We’ll be reporting live from the meeting tonight. Tune in from 5pm for the live updates if you want to see what the new Select Committee chaired by Cllr Jon Gilbey has to say about parking. 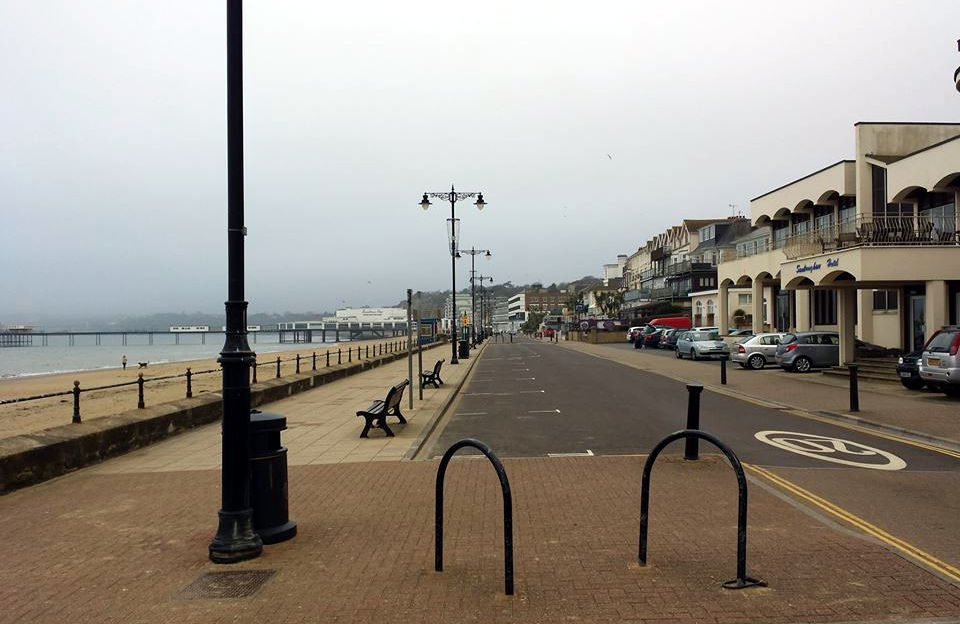 The first Environment and Transport Select Committee takes place tonight, chaired by Cllr Jon Gilbey, the former Executive member for PFI and Finance, who stood for election on a promise to promote high streets and not penalise the motorists.

The agenda includes discussion of the proposed ‘all Island parking strategy’.

Strategy contract worth £30,000
Requested for discussion by Cllr Gilbey, the paper (embedded below) reads

“This paper is presented at the request of the Chairman as basis for discussion about the outcomes the Council might seek to achieve from the development of an all Island parking strategy and the positive benefits that could be secured from it. A suitably experienced contractor, White, Young Green has been secured under a framework agreement on terms set out in the paper.

“Although the contract is still to be finalised works are expected to take a maximum of six months from commencement and at a cost of £30,000.”

“The Environment and Transport Select Committee will have an important role to play in both commenting on and informing the work of the contractors in developing a parking strategy for the Isle of Wight. Part of the contractor’s brief will be to meet with the committee to hear its views on the matter.

“In the interim the committee has an opportunity to provide observations on the scope of the works to be undertaken which may form a part of the final contract package.

Representatives from the campaign are expected to attend the meeting tonight.

Members of the public are welcome to attend the meeting which starts at 5pm sharp in the chamber at County Hall. There is 15 minutes at the beginning of the meeting for public questions.

So point 9 of the document effectively says that they would like to do the report in-house but they haven’t got the staff to spare. So it is going to cost us £30,000 for a twopenny halfpenny report that would cost a fraction of that to do in-house.
Save a penny, spend a pound springs to mind.

Vote Up00Vote Down
The Auditor

Another job for the boys. Window dressing to justify high parking charges in as many areas as possible to plug the Black Hole in Council finances. Since charges were introduced in Sandown, the seafront has been deserted. This new feasibility study is a total waste of money.

***”Since charges were introduced in Sandown, the seafront has been deserted”***

One of the many things which will not have been factored into the IWC’s financial calculations is the determination of islanders to find somewhere free to park, if at all possible.

Vote Up00Vote Down
Cynic
“Part of the contractor’s brief will be to meet with the committee to hear its views on the matter.” Here’s an idea I’ll donate gratis. Part of the contractor’s brief should be to meet Islanders to hear their views on the strategy starting with those people parking in areas that have had charges recently imposed or increased (e.g. Sandown, Appley. Moa Place and Council owned car parks… Read more »
Vote Up00Vote Down
sam salt

And here’s another idea Cicero, how about you and me volunteering to undertake the strategy for the Council. All I would claim would be out of pocket expenses.

No Cicero we wouldn’t claim parking because we would use our bus passes.

Tess- I thought a similar thing earlier, although I was only going to save the council tax payers £25,000 and charge £5,000.

It’s amazing how much councillors think it’s alright to spend of other people’s money.

In the spirit of co-operation, I’ll do it for expenses too.

I bet the residents of Marina Avenue at Appley will soon get fed up. Normally the road only gets crammed with free parkers during the summer. Now it will be all year round.

Did I miss the live update heard the meeting was a bit of a farce.

Vote Up00Vote Down
mat
I have always said that car parking fees are a clumsy way of raising finances. There is very little mileage in a political campaign for Mr Gilbey either. People will find ways around the expense whichever way it goes, out of necessity. Whatever habitual changes islanders make because of the changes forced on their way of life, things will move on. Austerity remains the main issue because… Read more »
Vote Up00Vote Down