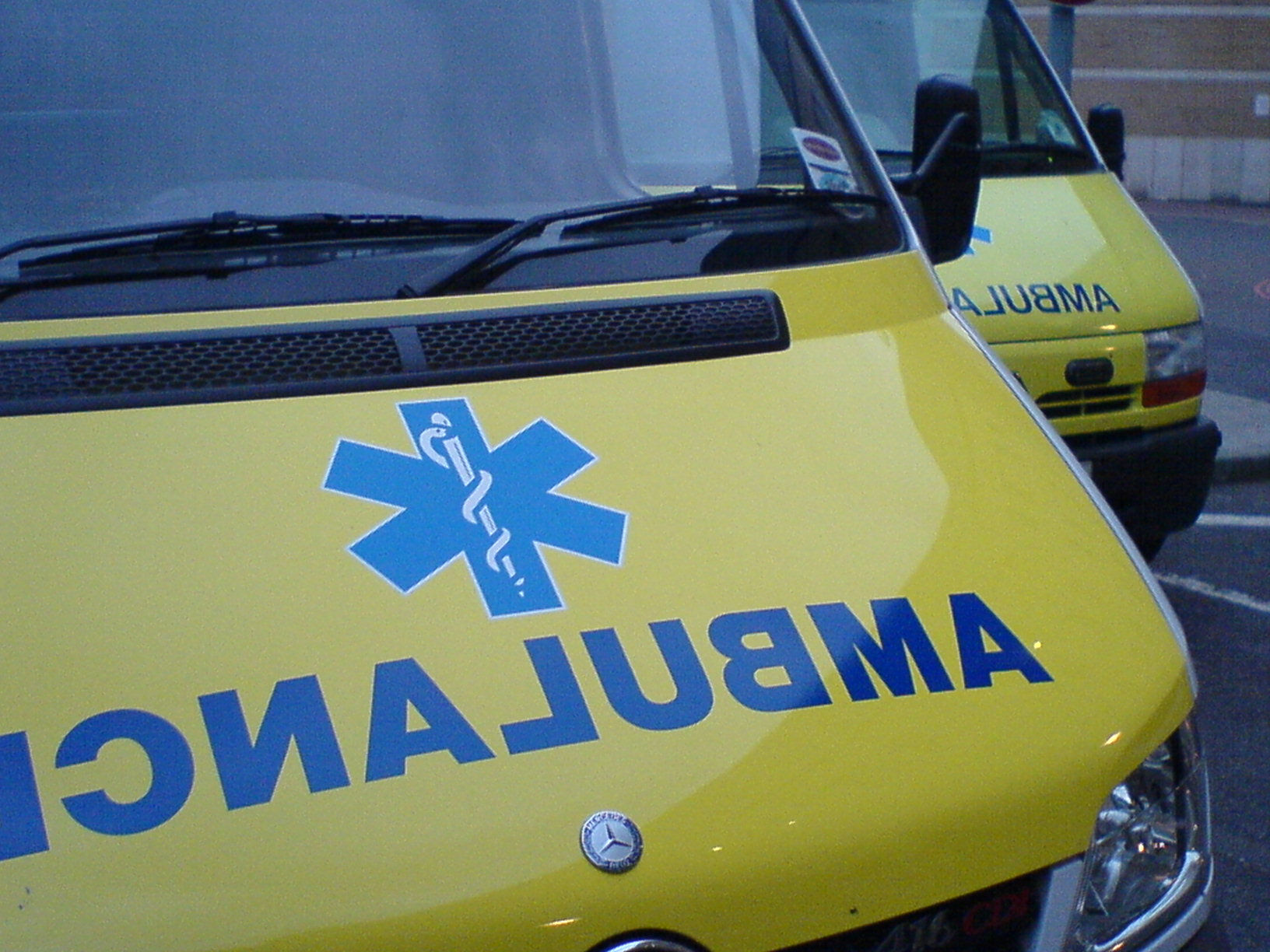 Hampshire Constabulary have confirmed that a man from Niton has been arrested on suspicion of manslaughter by gross negligence following the death of another man in Niton on Monday.

It is believed the man was assisting with tree surgery work when he suffered a serious injury.

Passed away
He was taken to St Mary’s Hospital however he was pronounced dead a short while later.

His next of kin have been informed and are being supported by specialist officers.

Man arrested
Police say that as part of their enquiries, they arrested a 42-year-old man from Niton on suspicion of manslaughter by gross negligence.

He has been released from custody but remains under investigation.

Our thoughts are with the family and friends of all involved.