Share your unwanted winter coats, gloves and scarves with this collection for Islanders who are struggling

The collection is being organised through a partnership between the Southern Co-op and Salvation Army. It includes a call for tinned food and toiletries and hygiene products. 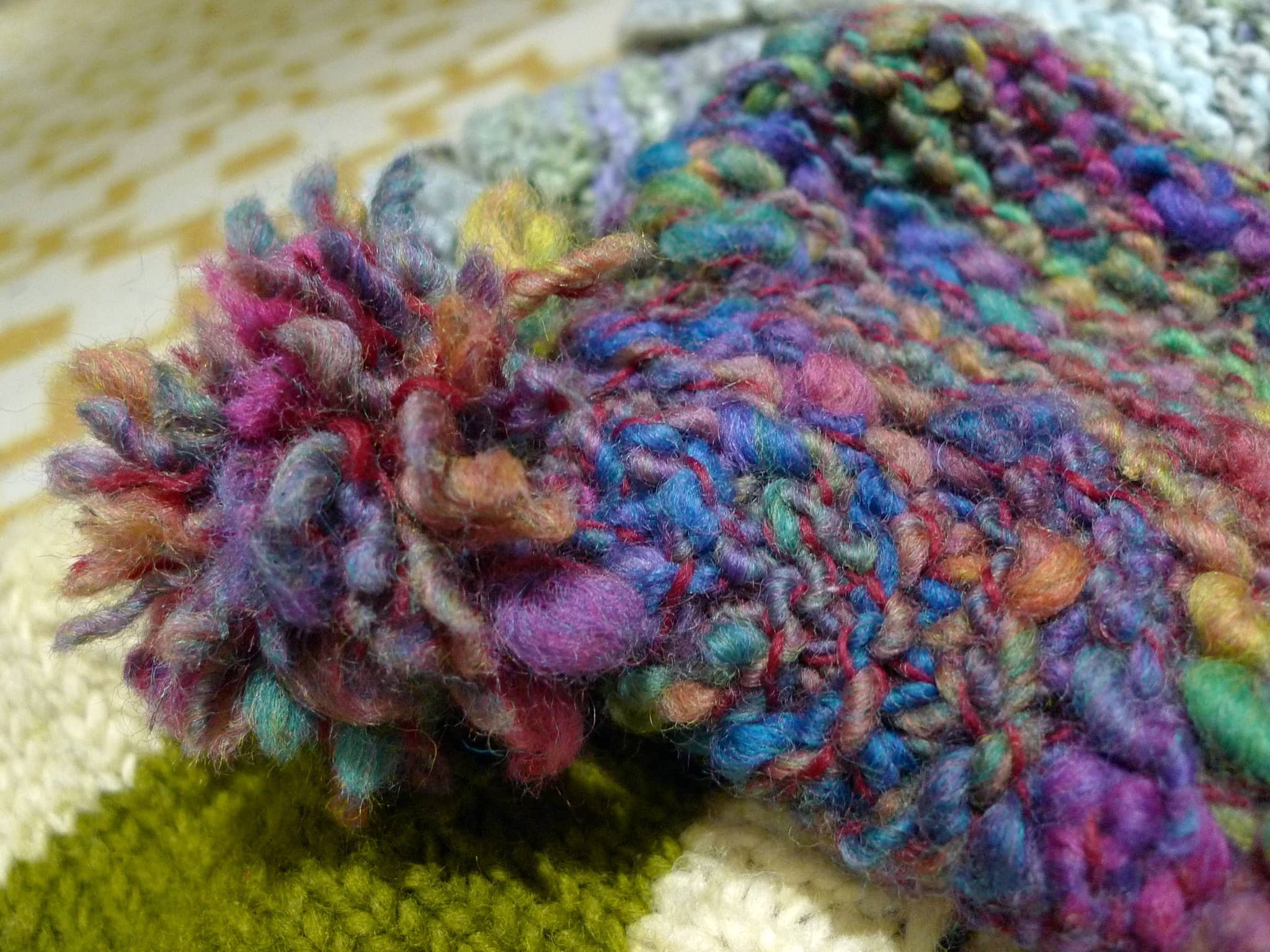 A local funeral co-ordinator is hoping to rally the community spirit to help families in need of support this winter.

After a difficult year, Petra Wickens and Tilly Holmberg, Funeral Co-ordinators in East Cowes, are asking Isle of Wight residents to support the work of the local Salvation Army helping those in need.

Collection points for coats
Petra and her colleagues at the six Isle of Wight branches of The Co-operative Funeralcare have set up collection points for people to drop off donations of sleeping bags, coats, jumpers, gloves/scarves/hats, as well as dry and tinned food and toiletries/hygiene products.

The branches, which are all part of Southern Co-op, will be accepting donations for the Salvation Army throughout the winter, up until the end of January 2021.

Offering a little support to all of those in need
Petra said:

“This year has been so very difficult for so many, and I am sure there are many individuals and families who have found themselves in a situation that they had not expected. We are hoping to at least offer a little support to all of those in need.

“The Salvation Army does such a wonderful job of ensuring that the homeless are safe and warm over the cold winter months, as well as people who have just fallen on hard times and just need a little help.

“All the goods people donate, will be taken to the Salvation Army outreach centre, where they can be distributed to those in need.”

Where to donate
Southern Co-op, which is the independent, regional co-operative, has six branches on the Isle of Wight branches at 8-10 Ferry Road in East Cowes, The Avenue in Freshwater, The Fairway in Lake, 61 Upper St James Street in Newport, 45 St John’s Road in Ryde, and 76 Regent Street in Shanklin.

The Salvation Army, which has a local branch on the Isle of Wight, offers help to a range of people including the elderly, the young, offenders, drug addicts, blind and disabled people. It also provides food and shelter for the homeless and operates food distribution centres across the country.

News shared by Southern Coop, in their own words. Ed

Image: ruthanddave under CC BY 2.0