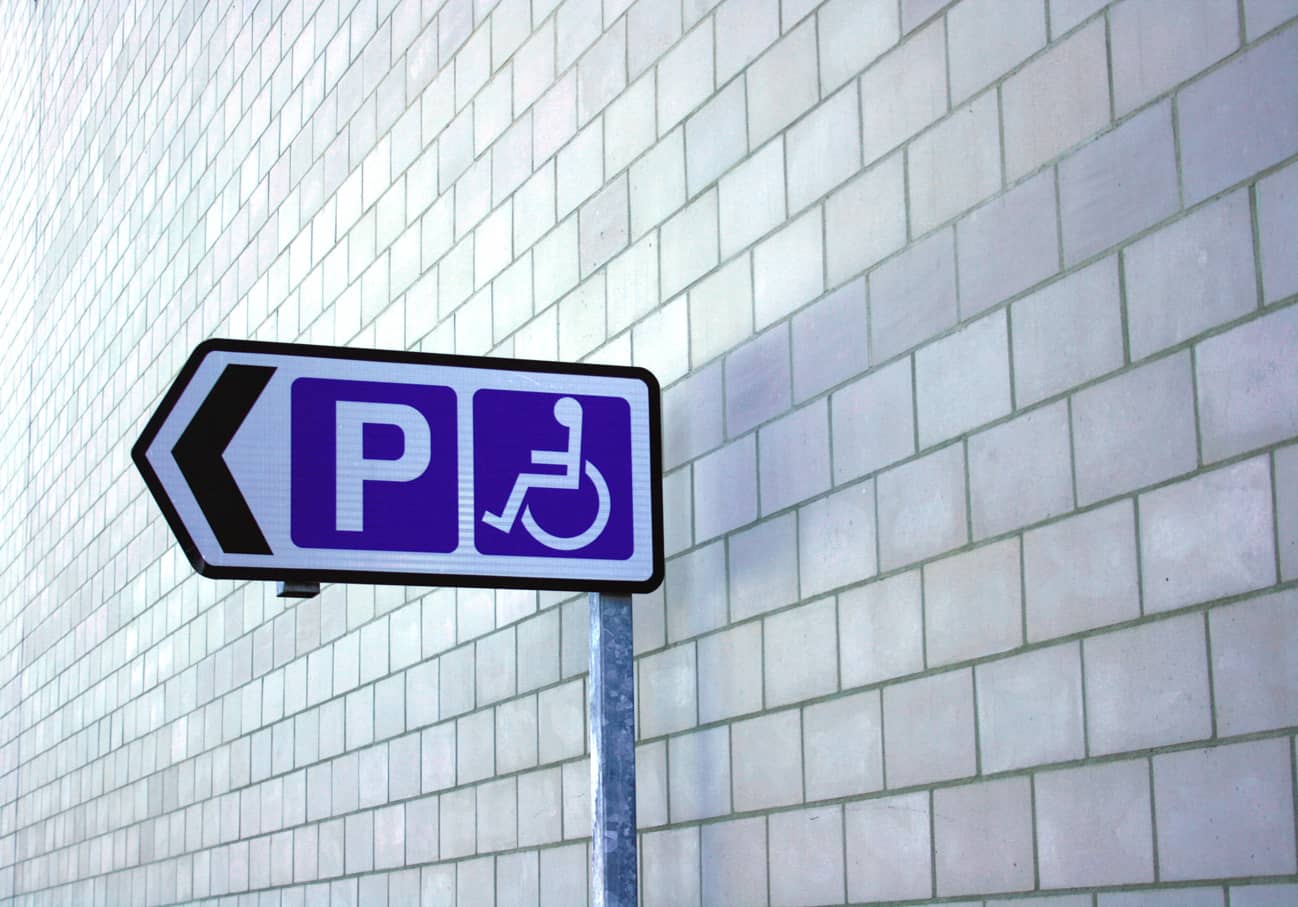 Last Monday the Newport and Carisbrooke Community Council (NCCC) approved a motion calling for the town centre to have the same free parking choices as all other Island towns.

Conservative councillors Cllr Matt Price and Cllr Richard Hollis both voted in favour of the motion which will go in front of the Isle of Wight full council later this week (Wed 18th).

The motion
Proposed by Cllr Geoff Brodie, the motion reads:

Council are increasingly concerned at the continuing demise of the retail offer of our County town’s centre, particularly resulting from the effects of the Covid-19 pandemic over the last eight months. 40 plus empty shops were recently identified by a former independent shop owner.

Council notes that Newport is the only town centre on the Island that has no offer of a least 30 minutes free car parking in its main streets, apart from the popular Upper St James St (Node Hill). This is reflected for example in the relative, retail vibrancy of Union Street Ryde, within its closest comparator town, which has one hour’s free parking.

Brodie: Something serious has to be done to help our town centre survive
The Independent Labour councillor for Newport East told News OnTheWight that although Cllr Hastings abstained at the NCCC meeting (given his Cabinet status), “he entirely agreed with the sentiment”.

Cllr Brodie went on to add,

“Clearly something serious has to be done to help our town centre survive and this is a first step. There are many independent shops, but the multiples and some other independents are pulling out. It has always been the case that Newport is treated differently to other towns.

“This is clearly discriminatory to the independent shops within our town. Node Hill is full of independents and well used, but it is just a very short street with free parking that is always full to capacity.

“If Newport is to recover from Covid-19 then we need the IW Council to treat the town the same as all other towns.”

Image: biscuitsmlp under CC BY 2.0

newest oldest most voted
Colin
The IWC has neglected Newport Town centre for years. From the hopeless traffic systems to the disgusting pits known as Public toilets there is not the desire to change matters. With any remaining money (ha,ha) that the council has going to the Harbour area, the future is bleak. Why do the out of town shops provide free parking? Because that is what brings in the customers. Good… Read more »
Vote Up390Vote Down
andy

Perhaps convert empty shops into residential properties, these would house families that would be more likely to shop in the town and remaining retail outlets.

Vote Up240Vote Down
Geoff Brodie
The IW Council abandoned all responsibility for public toilets a good few years ago as part of Tory austerity. Local councils like Newport & Carisbrooke Community Council (NCCC) took them on voluntarily without any funding. NCCC are committed to improving those in the town and those in Post Office Lane are currently being replaced with modern facilities at a cost to the town’s precept payer of £210,000… Read more »
Vote Up20-1Vote Down
Angela Hewitt
The Trouble is Geoff, no one has ever voted in a Labour Council or Labour MP so we will never know if your party would not take the same actions as the Conservatives and formerly the Lib Dems. The Island keeps voting in Conservatives then moan about them and indeed for costing the towns precept £210K and no doubt the rate payer pays back the loan too… Read more »
Vote Up1-6Vote Down
Geoff Brodie

Wake up! As I reminded you previously I left Labour nearly 3 years ago. Additionally County Hall still has responsibility for vulnerable and homeless people.

Vote Up100Vote Down
Justin Case
I think I see what’s gone wrong here. The two halves of the council’s brain have somehow become horribly severed so that the half that’s been speaking with OTW here is totally unaware of what the other half has been up to. And so, through the magic of this news organ, I shall now bring the two halves together and hope the effect is not the same… Read more »
Vote Up16-2Vote Down
peterj

I’m loathe to defend the IW Council, but in this case they aren’t necessarily being contradictory.

It’s the town council (now called Newport & Carisbrooke Community Council) that want the free parking. Cllr Brodie is a member of both.

Vote Up100Vote Down
Colin
@ Justin Case. I couldn’t agree more. The council doesn’t have a an overall strategy nor do they possess the personnel to constuct and understand one. Many decisions seem to be taken in isolation to others with no consideration at all to the unintended consequences of each decision. There is no-one there to say “how’s that going to work then” bceause the council don’t want to listen.… Read more »
Vote Up8-1Vote Down
Benny C
Perhaps resisting the temptation (in whatever form that might have taken) to grant planning consents for yet more out of town retail might have helped Newport. Now, if the Council approve this parking proposal, they’re stripping themselves of even more much needed revenue which will mean bigger budget deficits and service cuts down the line. You couldn’t make it up. Not supporting local retail means less in… Read more »
Vote Up12-1Vote Down