Sophie’s song for a sustainable future 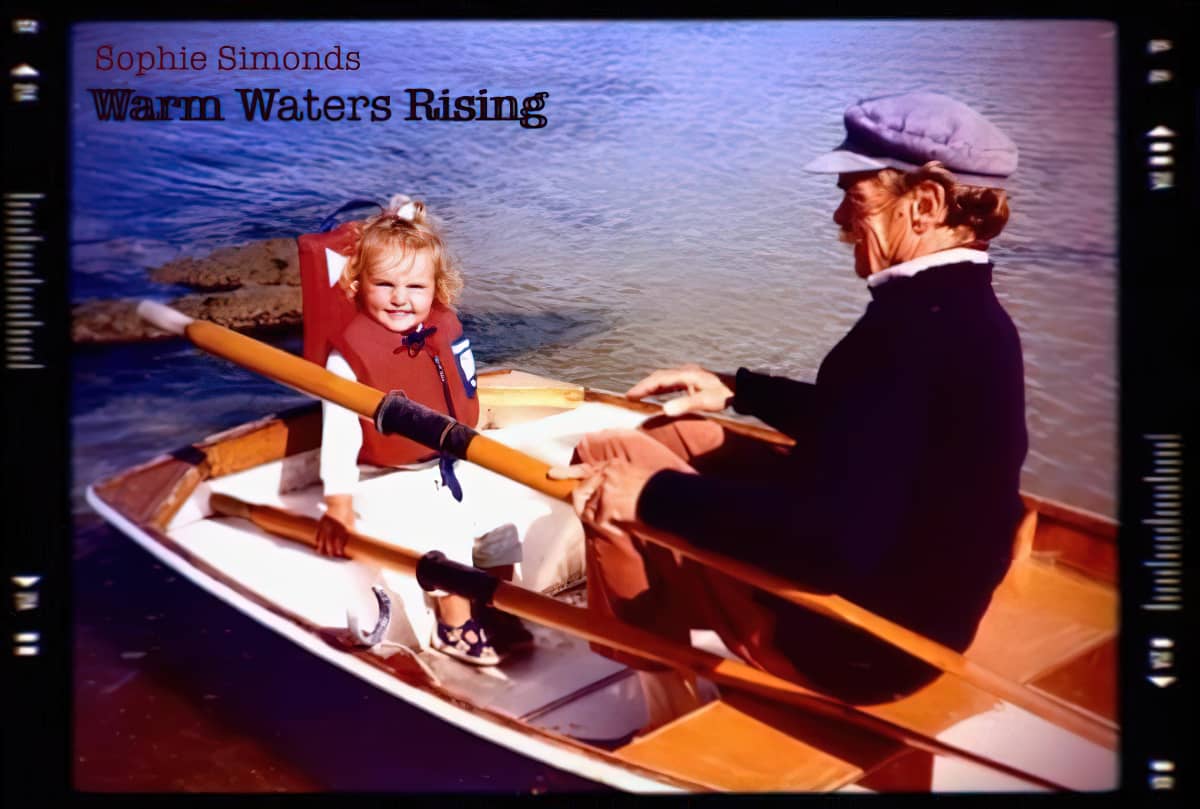 Written in February 2021 as part of an upcoming Lockdown EP, Warm Waters is “a jarring take on the situation the planet is in”.

Recorded and produced in Spain during lockdown, Sophie sings and plays the saxophone on this track which has been described as “hauntingly beautiful”.

Simonds: So much potential for positive impact and change
She says,

“There is so much potential for positive impact and change and I just want to make any difference I can to people’s attitudes about global warming.”

The track has been pre-released on YouTube. It’s a lyric version of the song, with artwork image a photo of Sophie on the beach in Seaview 22 years ago with her Grandpa.

To stay up to date with Sophie’s output, you can follow her on various social media channels: