The WASPI Director says the Government has implemented State Pension Age reforms without adequately considering the full impact of these changes on the women affected, adding it has sharply pushed up income poverty among 60 to 62-year-old women. 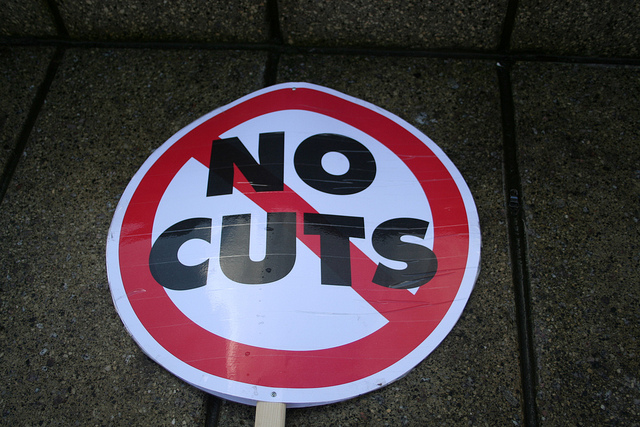 The IFS’ principal finding that increases to the female State Pension Age has already boosted the Government’s finances by £5.1bn per year, is particularly shocking when the fall in household incomes caused by the reform have pushed income poverty among 60 to 62-year-old women up sharply.

Women who are paying the price
Commenting on the report, WASPI Director, Jane Cowley said:

“Once again, this shows that the Government has implemented State Pension Age reforms without adequately considering the full impact of these changes on the women affected.

“Whether it is the 3.5 million WASPI women who were not given sufficient warning of rises to their State Pension Age, or the sharp rise in income poverty among 60 to 62-year-old women, the Government needs to sit up and start realising that its changes have devastating consequences on the women affected.

“Yet again, it is women who are paying the price for the Government’s pension reforms. This simply isn’t good enough when the UK already has one of the biggest pension pay gaps in Europe.”

Hampshire women affected
The Solent WASPI Supporters’ Group says that in Hampshire there are around 116,000 women and their families hit by these SPA changes. This includes around 10,000 in Portsmouth, 11,000 in Southampton and 9,500 on the Isle of Wight.

Find out more about Solent WASPI by visiting their Website.

Image: saphirai under CC BY 2.0

This article does not explain why women and not men are worse off. Is the pension a lot more than the dole? Didn’t Maggie make the pension age the same for men and women>

I don’t really get why this is an Isle is Wight issue? It may affect some people living here, bit so do lots of social and economic issues.

It’s certainly “an Isle of Wight” issue for the nearly 9,500 women and their families affected who live here.

Vote Up00Vote Down
profoundlife
If there’s an angle on it like number of retirees moving here because of changes, that’s an issue, but I can’t see that it’s any different to income affected by PPI, mortgage misselling, Equitable Life or a whole host of other things. The ‘Wightness’ is actually incidental / not existent. If it clear why this is an island issue and I’m all for campaigining and out on… Read more »
Vote Up00Vote Down