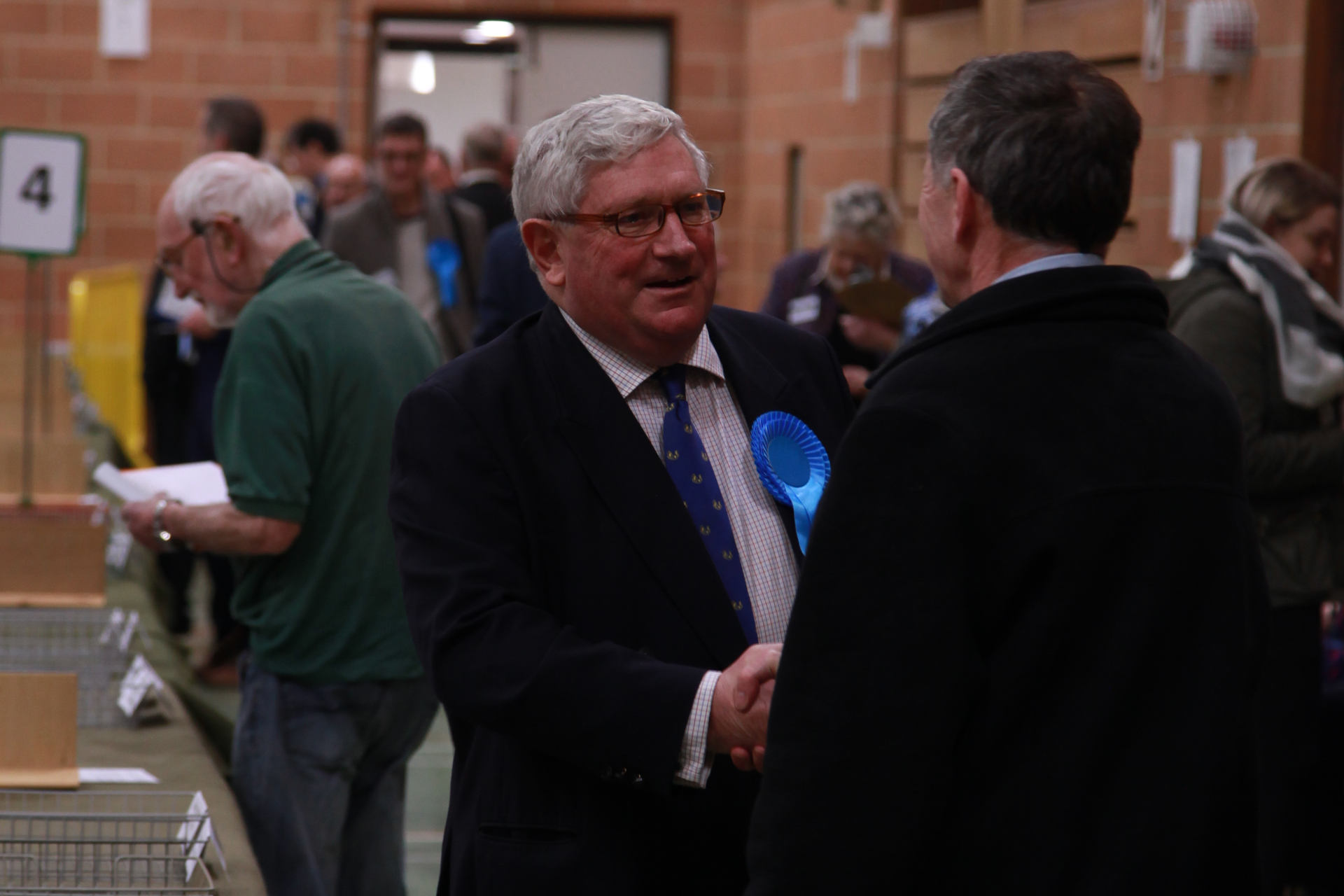 It is ‘a mistake’ for ferry companies to stop allowing most passengers to staying their vehicles during the crossing, according to an Isle of Wight Council member.

During the Coronavirus lockdown, the Maritime and Coastguard Authority relaxed laws to allow, on some voyages, anybody travelling on one Red Funnel’s or Wightlink’s car ferries, to stay in their cars.

However, ferry companies have now changed restrictions to make passengers go to the designated lounges for the duration of the crossing.

Hollis: Change is a mistake
Cllr Richard Hollis (pictured), ward representative for Newport West, said he was confused that the restrictions had been changed and called it a mistake.

At a meeting of the council’s policy and scrutiny committee for health and social care, Cllr Hollis said:

“I read that no one is going to be allowed to stay in their cars on the ferries — I would have thought the ferries were the worst places for passing on infection.

“Everyone has to go up and down the stairs, for a start, you are all handling the rails. I would have thought it would even be for peace of mind that people could stay in their cars.”

Cllr Hollis asked if the director of public health on the Island, Simon Bryant, had any influence on the ferry companies, that he could get them to change their minds, “because I think this is a mistake,” he said.

Public health working with ferry companies
Mr Bryant said the council had been working very closely with the travel providers to support the pandemic response, but he was not privy to the laws that meant people would have to leave their cars.

“I can leave the ferry companies to work out their rationale but we are working very hard to make sure there is really good hygiene on there and people are following the social distancing guidelines to prevent the spread.”

Cllr John Nicholson, chair of the committee, said it would be something they could follow-up with the ferry companies.

Red Funnel has also advised customers it would go back to the usual way its sailings operated pre-Covid 19, although there would still be two sailings where passengers could stay in their vehicles at night and a special exemption could be made for extremely vulnerable passengers travelling for NHS appointments.

“With the government withdrawing its advice to shield from 1st August, now is the right time for us to make changes to our ‘stay in vehicle’ crossings and move closer to resuming our usual operations.”

A Conservative councillor with a modicum of common sense. Now there’s a novelty ;-)

If anyone has any doubts about the wisdom of having to leave your car to go to the vicinity where the safety equipment is, surely the track record of IW conservative councillors will convince you that it is the right thing to do.

It would appear from mo own observation that rules don’t really apply to you if you are a conservative councillor or even an MP.

My own observation! Clearly my keyboards skills are lacking somewhat.