The industrial action was planned for April, May and June, but the RMT say members have now voted to accept the re-negotiated terms 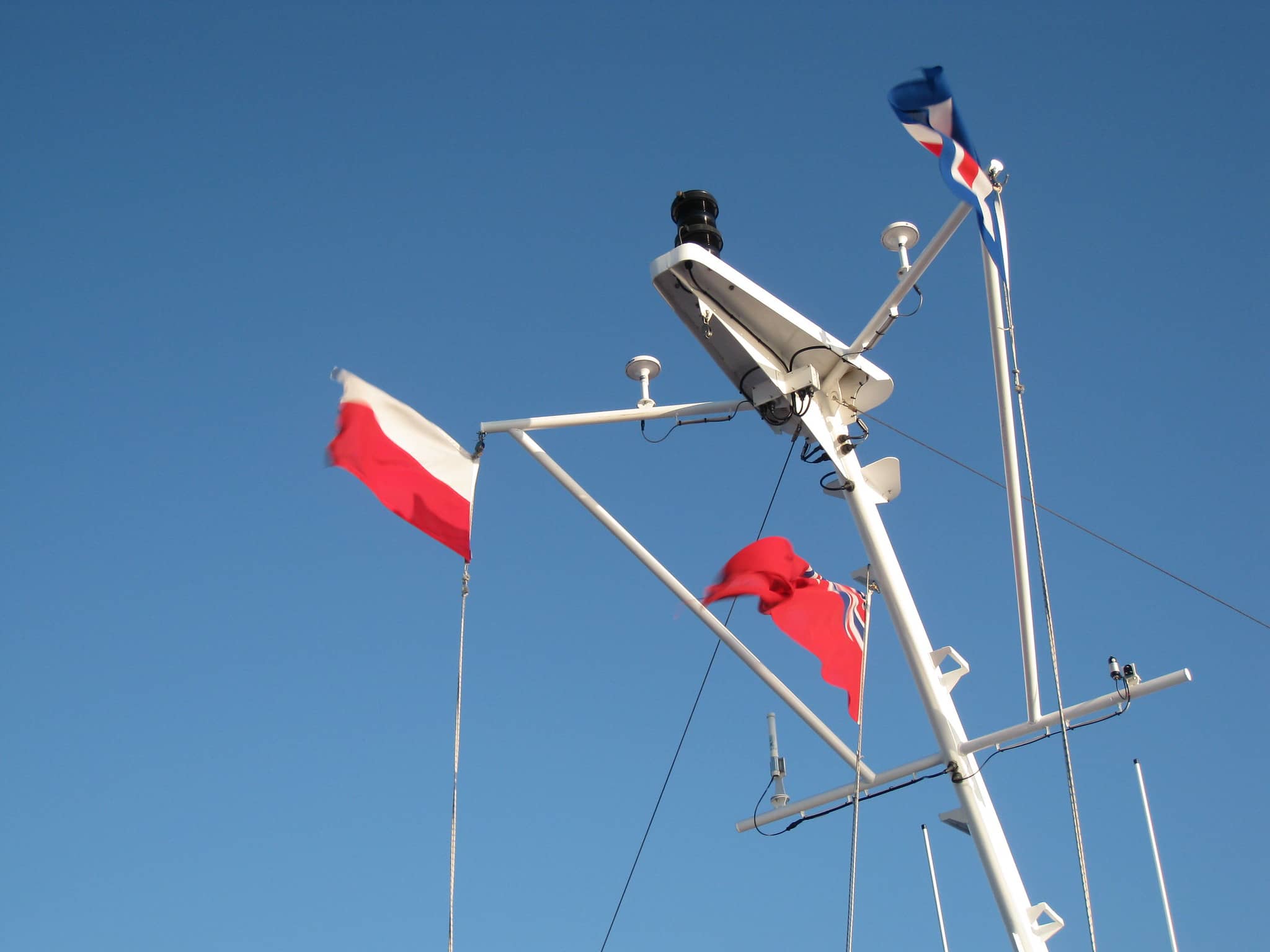 Planned industrial action at Isle of Wight ferry company, Wightlink, that had been suspended during negotiations, has now been cancelled.

Industrial action had been planned for April, May and June, but the RMT’s negotiating team met with Wightlink bosses on 9th March 2021.

Re-negotiated proposals
Proposals were tabled by the company in relation to staff pensions, as well as changes to working terms and conditions.

Following the negotiations an e-referendum of all members at Wightlink Ltd and Wightlink (Guernsey) Ltd was carried out with a recommendation that they vote ‘yes’ to accept these proposals.

“I would like to place on record my congratulations to our members at Wightlink for their support in throughout this dispute.”