Successful joint operation to target untaxed, uninsured, and unlicensed vehicles on the Isle of Wight 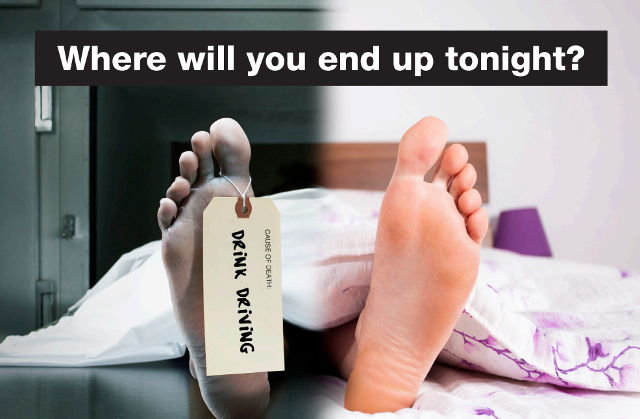 On Thursday 12th December 2019 Police carried out a partnership operation to target untaxed and undocumented vehicles and drivers across the Isle of Wight.

Following a day of enforcement:

“Despite the awful weather we are pleased that this joint operation was successful and would like to thank our colleagues from the DVLA. There is a clear link between unlicensed, untaxed, and uninsured vehicles, and other forms of criminal activity or road safety.

“We have completed a number of campaigns working in partnership with the DVLA on the Isle of Wight in recent years. It’s clear that the number of vehicles we identify, which do not have the correct credentials or paperwork, is decreasing each time. That shows the positive outcome of operations like this.

“We will continue to work with DVLA and other partner agencies in the next year to continue to improve road safety and to target vehicles and people that should not be on the Island’s roads.

“Despite a few people arrested for drink and drug driving, the vast majority of drivers stopped provided negative tests which is pleasing. Officers across the Isle of Wight will continue to carry roadside breath and drug tests throughout December as part of the Operation Holly Christmas drink and drug drive campaign.”

3 Comments on "Successful joint operation to target untaxed, uninsured, and unlicensed vehicles on the Isle of Wight"

newest oldest most voted
observer
Wait for the increase in your council tax for Hampshire Police who, until now, have failed to take dangerous drivers off the road. I was involved in an accident earlier this year where I and the driver suffered injury and the car was written off. There was dash cam evident of both the front and rear which clearly showed the driver, who rammed in to the back… Read more »
Vote Up100Vote Down
davimel

And yet I still see 5 cars parked on our road, 1 of which is not even recognised by DVLA, and it’s not even as if they had to chase them! But a nice lay bye is always better for the ferries rather than tootling over to Ventnor!

SHOULD have written ‘5 cars parked on our road, 4 have no road tax, 1 isn’t even recognised etc…