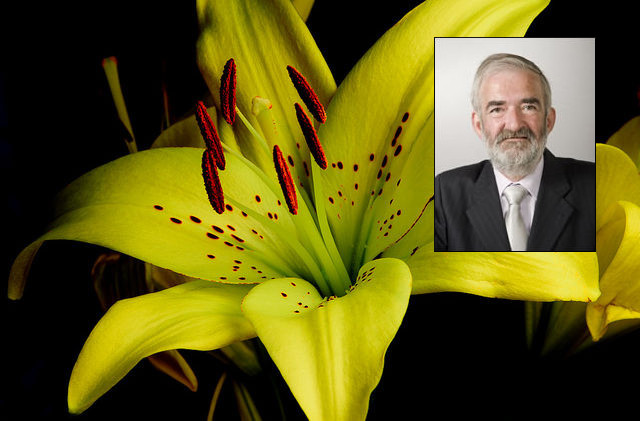 A man has pleaded guilty to the murder of Gerard White on the Isle of Wight at a court hearing today (Tuesday 12th November).

Police received a report on the afternoon of Monday 27th May that Mr White had been seriously assaulted in the Lake Community Gardens, near Scotchells Brook Lane in Lake.

Officers attended and found the 73-year-old, of Talbot Road, Sandown, dead at the scene.

A post-mortem examination recorded the cause of death as compression of the neck.

A trial began at Southampton Crown Court on Monday 4th November, but today, as the trial neared its end, Stasiuk admitted the murder.

“This was a brutal attack on a much-loved and respected member of the community.

“Jon Stasiuk shockingly acknowledged that he was the man responsible for killing Gerry White, and yet showed absolutely no remorse for his death throughout the entire process until his trial.

“Late in this process he has come to terms with what he has done and has at last made full admissions to the jury, having previously tried to plead guilty to manslaughter on the grounds of diminished responsibility – a plea that we did not accept.

“Our thoughts are with Mr White’s family and friends who have had to endure a lengthy criminal justice process.”

He will be sentenced at the same court on Thursday 14th November.