This concert of wonderful string trio music promises a fantastic evening for all. 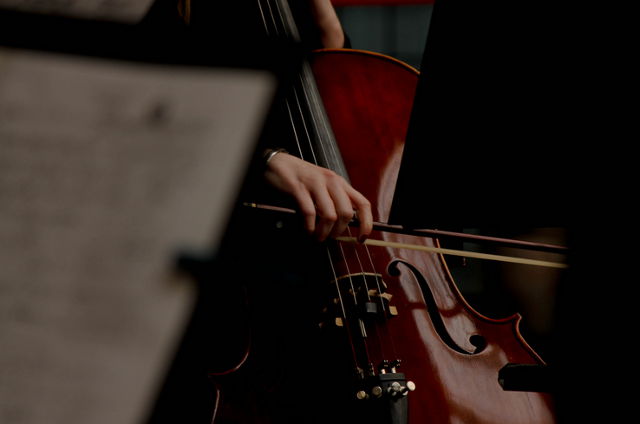 Thanks to Helen for details of this upcoming charity concert. Ed

The annual Chamber Music weekend at NorthCourt, Shorwell, is delighted to announce that Jonathan Barritt, Viola, will be joining Frances Mason, Violin and James Halsey, Cello, for a concert of wonderful string trio music on Friday 12th September at 8pm.

The concert will feature music from the much neglected yet extremely rich string trio repertoire, including, amongst others, Mozart’s extraordinary Divertimento and a charming Hummel trio. Talented Hummel was a pupil of Mozart’s from the age of eight, had keyboard works composed for him by Haydn, and was later a friend of Beethoven.

The players
Jonathan Barritt, visiting the Island specially for this concert, was viola player of the Allegri String Quartet for many years, with whom he performed and coached all over the UK and abroad, and now plays with many well-known chamber ensembles, as well as leading the viola section of the English Chamber Orchestra and teaching at the Royal College of Music.

Frances and James are well known to Island audiences for their insightful introductions as well as superbly expressive playing.

Everyone is welcome to the concert in NorthCourt’s splendid Music Room and the musicians have this year chosen the Disasters Emergency Committee to benefit. This is the umbrella organisation which coordinates funds for disaster relief around the world.

Image: felipeamarildo under CC BY 2.0