‘The idea that Brexit ends on 31 January is wrong’, say CLA President 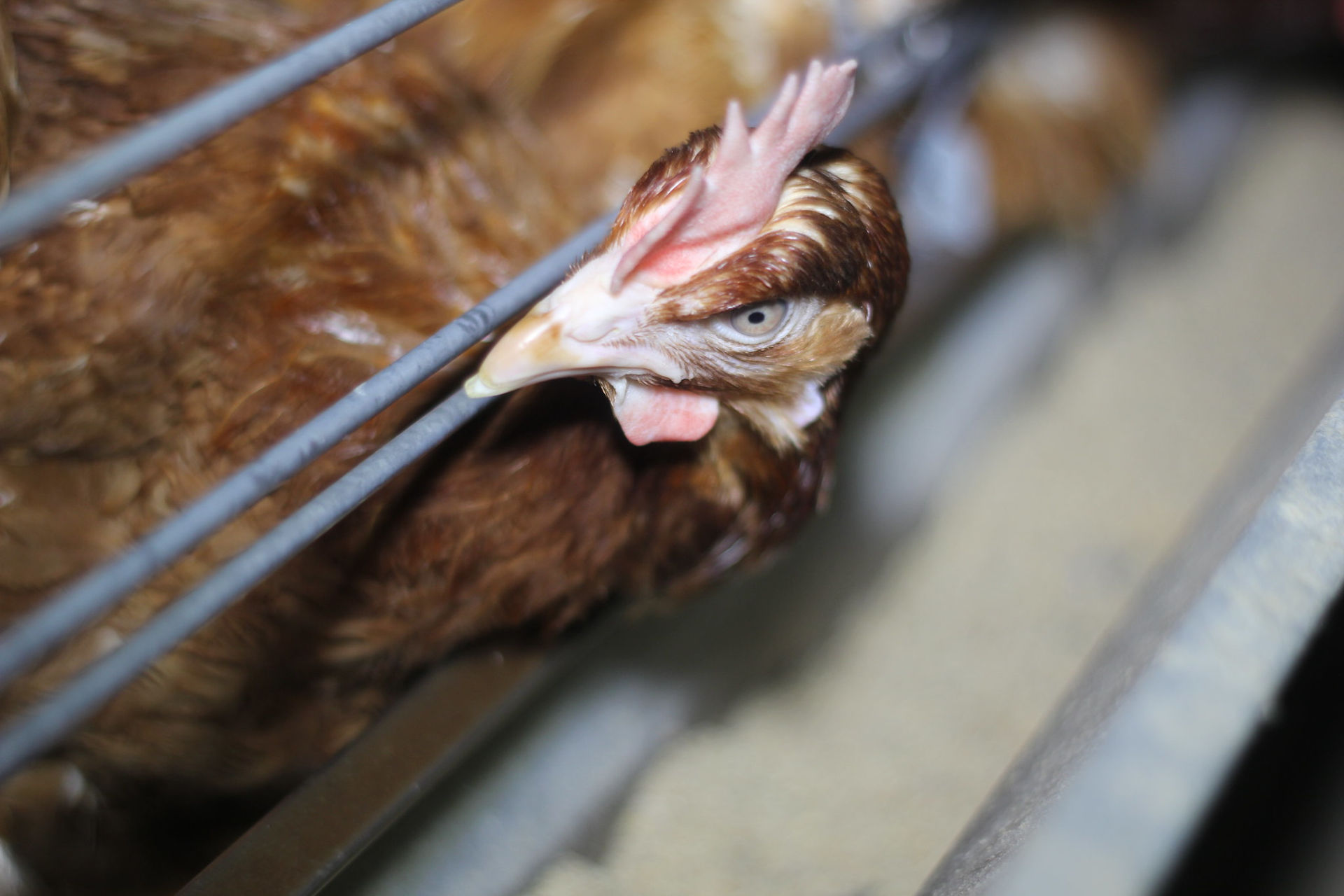 “Some will breathe a sigh of relief that this result at least brings a degree of political certainty. But for all the claims of ‘getting Brexit done’ the idea that Brexit ends on 31 January is wrong.

“We will have less than a year to negotiate a Free Trade Agreement with Europe or else once again No Deal is back on the table. This timeframe is hugely optimistic, though with a sizeable majority in Parliament, at least the Prime Minister can negotiate with a greater degree of strength than before the election.”

“Government needs to earn trust of rural communities”
He finished by saying,

“We will do what we can to help Government negotiate comprehensive agreements not just with the EU but across the world.

“But Government needs to earn the trust of rural communities by guaranteeing that UK farmers will not be undercut by cheap imports produced to lower standards.”

What is the CLA?
CLA South East represents thousands of landowners, farmers and rural businesses in Kent, Hampshire, Surrey, Sussex, Berkshire, Buckinghamshire, Oxfordshire and the Isle of Wight.

1 Comment on "‘The idea that Brexit ends on 31 January is wrong’, say CLA President"

The fallout from Brexit will last the rest of my life.