The latest track from Isle of Wight’s CHAMPS goes on release tomorrow (Friday) and it’s heavenly. Watch the video now. 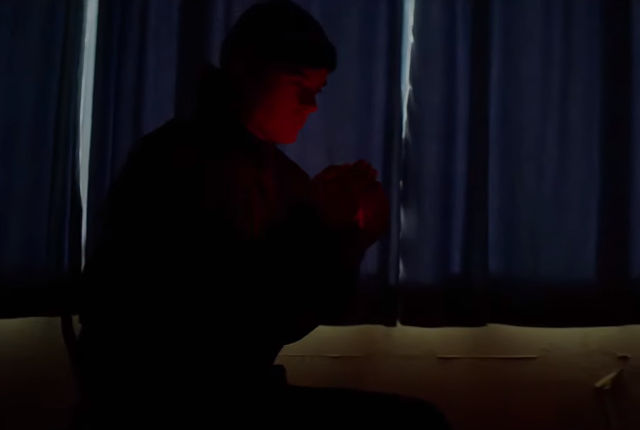 The fourth single from the long-awaited third album by Isle of Wight brothers Michael and David Champion – aka CHAMPS – goes on sale from tomorrow (Friday).

Written by David Champion, Red Star is a song about waiting for the return of an absent loved-one.

Throw in a bit of longing, patience, and devotion through trying circumstances, and you get this stunningly beautiful track.

Building on the heavenly acoustic influences of tracks such as Sweet Marie and Forever Be Upstanding At The Door, Red Star is sure to make your heart melt.

Produced on the Isle of Wight
Premiered on Flood Magazine’s Website today, the track is performed by CHAMPS with additional production by Sean Oakley, Rob and Jim Homes. It was mixed by David Granshaw at the fantastic Chale Abbey Studios.

It’s accompanied by yet another gorgeous music video by Anna + Kate.

Buy now
You can buy the single from Friday on all the usual digital music platforms, Apple Music, Google Play etc. Just search for Red Star and pre-order the album, The Hard Interchange, there too (that’s released on 27th September).

Totally awesome new album guys got this playing in my range rover well worth waiting for , and a wonderful arrangement of lyrics and music

Very best to you both