The Sound of Isle of Wight Indie music on Spotify

If you’re hankering after some Isle of Wight tunes, head to Spotify for the ultimate playlist of Isle of Wight independent music. 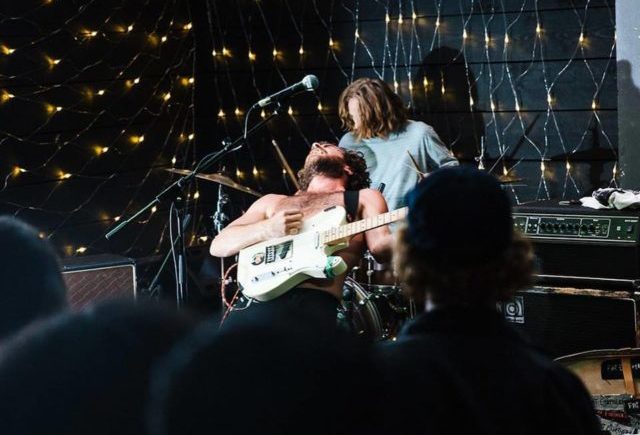 If you spent last weekend at the Isle of Wight Festival and found yourself at the Kashmir Cafe Tent (run by Quay Arts), you’ll have heard some fantastic musical talent.

If you came across an Isle of Wight band you’d not heard of before, chances are you’ll be able to find them on Spotify. Something made all the easier thanks to this playlist called The Sound of Isle of Wight Indie.

All our favourites
Featuring over 100 tracks, the playlist includes OnTheWight favourites, CHAMPS and Fat Earthers (pictured), alongside bubblegum pop punk band from the 1990s, Anorak Girls – who had two releases on the excellent Damaged Goods Records (well known for their catalogue of quality garage punk releases featuring the likes of Billy Childish and Holly Golightly).

The Spotify list is a great showcase the wide variety of independent music produced on the Isle of Wight, from bouncing reggae by The Ohmz to a great remix by Henry Green of RHAIN‘s beautiful Tall Ships.

New and old
The list also includes the likes of rising stars Lauran Hibberd and Plastic Mermaids – both signed to Sunday Best Records, as well as music from further back in time such as The Bees, Puzzle Muteson and Phil Gould of Level 42.

Head over to Spotify to hear a great range of Isle of Wight music.