Two Isle of Wight football clubs to merge from next season

From next season the two clubs will be merging to best serve their communities. Full details within 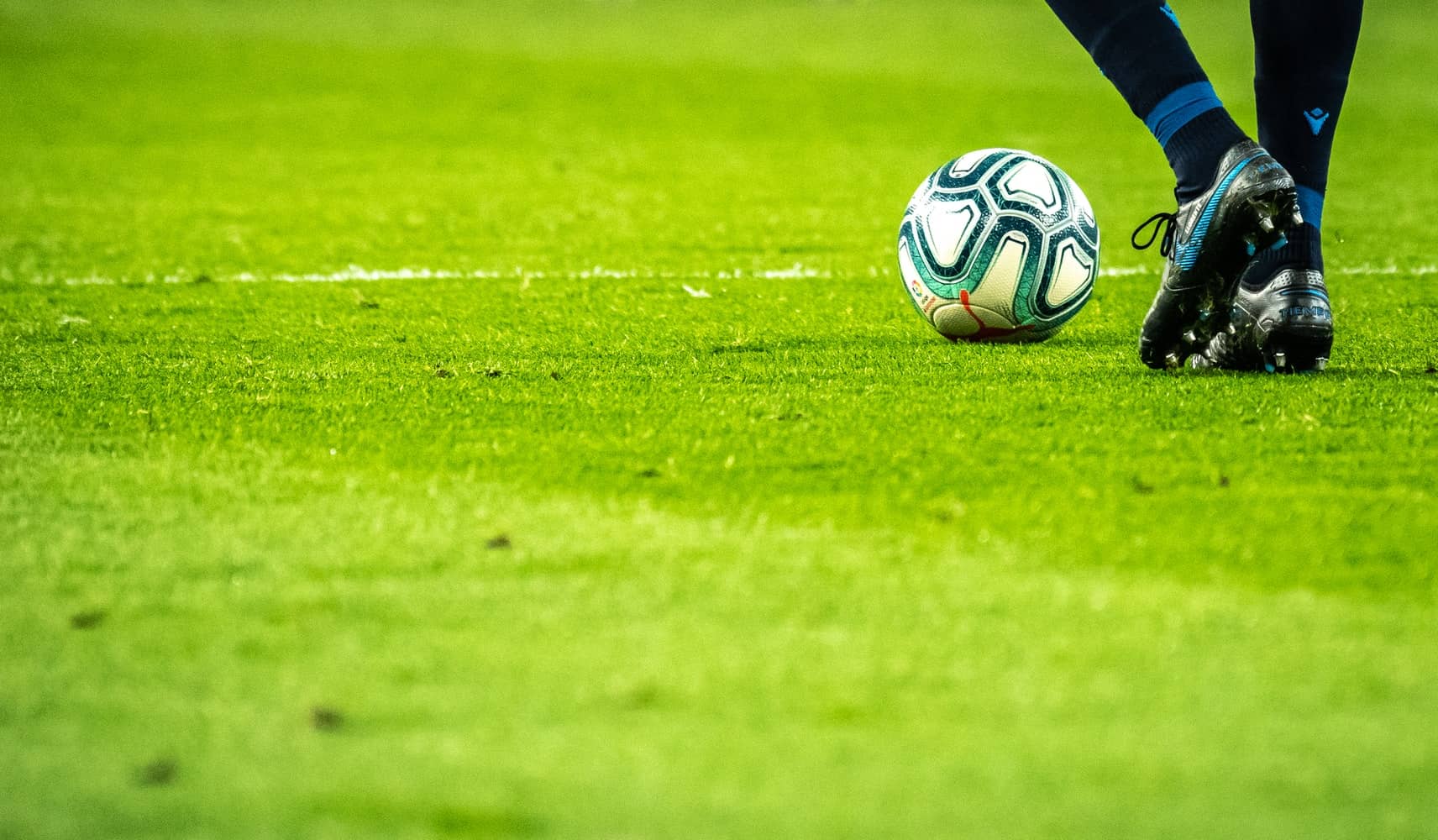 The communities of Sandown and Lake will get a new football club as of next season.

Sandown FC, formed in 1880 and Sandown and Lake Youth in 1973, have always operated separately, however, over the last 12 months discussions have taken place on how best the two clubs can serve the community with both committees unanimously voting that an amalgamation was the best option. The new club will be called Sandown and Lake FC.

An opportunity to stay local and play for the senior sides
Sandown and Lake Youth currently provide football for over 120 children in age groups U8 – U16, their Chairman Richard Murthwaite said,

“As a group we work hard to give children within the community the chance to learn, develop and play football.

“It has always been a shame that when they reach senior level they have to look elsewhere to play.

“Now they have an opportunity to stay local and play for the senior sides, there is now a clear and defined pathway.”

Groves: Can only be seen as a good thing for local community
Martin Groves, Sandown FC Chairman, added,

“Over the last few years the club has gone from strength to strength thanks to the hard working committee. We have seen a third team introduced and with the recent talks and the subsequent amalgamation being agreed with the youth, it can only be seen as a good thing for the local community.”

“Over the past two years the girls have proved themselves to be one of the strongest teams in Hampshire and the South of England with their dominance in league and cup competitions. The step into women’s football will be the next stage of their footballing development. We will be looking to add some experienced players to help develop a balanced team and look forward to the season.”

Plans to secure permanent home for new club
Alongside the football developments at the club talks are underway with the Hampshire FA, Sport England and local Councillors to map out a five-year business plan to find a permanent home for the new club.

“It was very apparent that with grassroots football in decline, community engagement with a clear development strategy was key to maintaining a football club long term. As a club we have to have something to attract local players from an early age.

“The new club, its teams and proposed infrastructure program is an exciting opportunity to help recruit and retain players and keep local football alive for years to come. The addition of the Ladies team will further enhance the clubs diversity and give some talented young players a platform to play their first season in senior football. The discussions we have had with our development partners have been really positive, we are all very excited about the future.”

To find out more, enquire about playing for the club or to discover the sponsor opportunities that exist please contact us by email at [email protected]

News shared by Barrie Wade, in his own words. Ed

Image: Emilio Garcia under CC BY 2.0