The news has been welcomed by the National Education Union, but reinforce that the last thing parents and children need is a stop-start approach 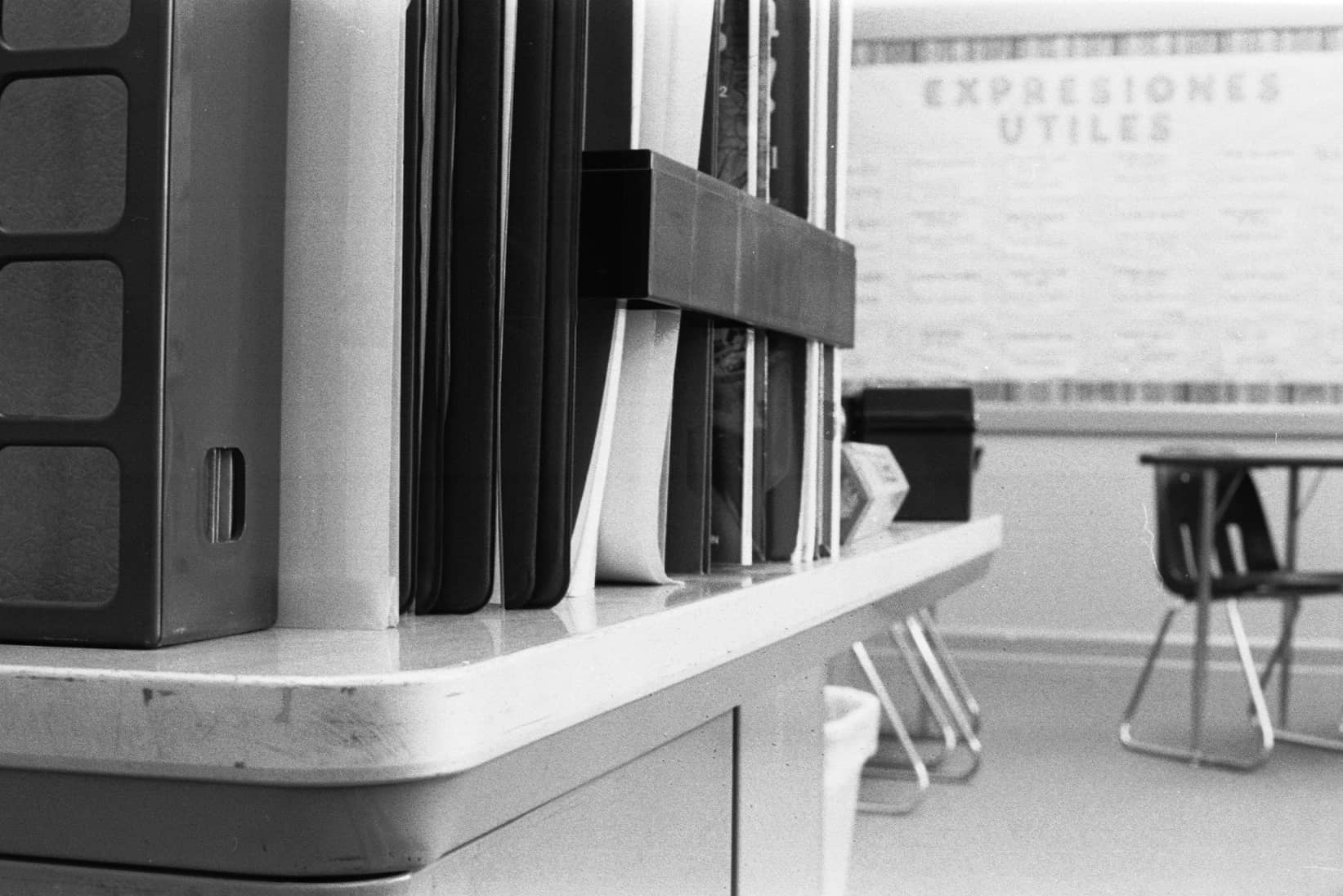 The education secretary, Gavin Williamson, has said he’s not able to exactly say when pupils will return to schools in England, but that they will be given two weeks’ notice before reopening.

“After the chaos and confusion that government incompetence over school opening and closure has created it is good that we now have an assurance from Gavin Williamson that school staff will be given two weeks’ notice before reopening.

“We are pleased that schools and families will have the ability to plan for a change.”

Mr Shreeve went on to say,

“The last thing that parents and children need, now, is a stop-start approach. Ministers should rightly be wary of lifting restrictions too early and allowing the virus to spiral out of control again.

“Experience teaches us, the message to remain vigilant in the two weeks before wider opening should also be emphasised.

“We all want schools to be open, but they must be opened when it is safe to do so, and when the conditions are right to keep schools open sustainably.”