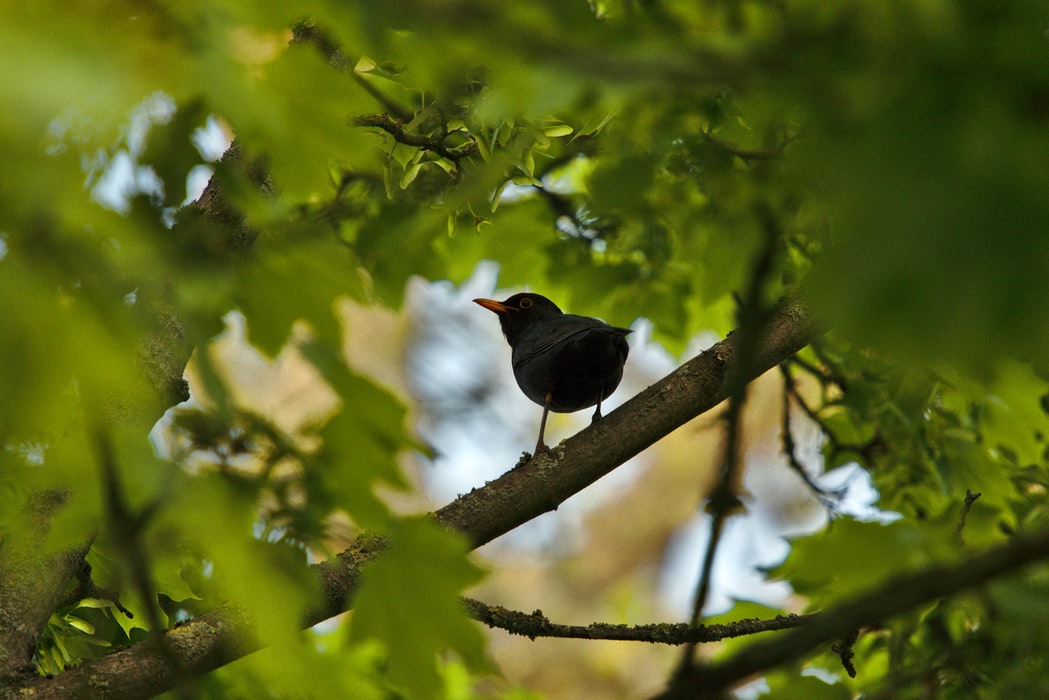 When Marion returns to the Premier Inn several hours later she sees her Mum sitting alone in the foyer. She expects her to be ready to leave, but she isn’t wearing her coat.

‘I booked us in for another night.’

‘Tired. He needs some calm and quiet.’

‘Looks like you could do with some of that too.’

‘Terrible… the police threatened Lily…either they get out of the house today or they’ll put Ben into care.’

The house is cold. Outside the brick building the sun is shining but Doris feels no warmth. Chilled to the bone. To the finger ends. Humanity stripped away to storage. The piano keys untouched. Silence everywhere. No porridge on the kitchen table. No mouths to feed. No faces. Dead flowers in the vase, heads bowed. The sour smell of the unlit cooker.

Doris leaves by the back door and makes her way round the fencing past the galvanised gate away past empty houses along the crying road.

All is silent in the rented accommodation. Doris stares out of the conservatory window at a blank brick wall outside. Edward is slumped in a floral patterned deck chair. His eyes are closed. His breathing heavy with an occasional snore. Doris rises to water a little pot of primroses that she dug up from her undercliff garden. When this is done she gazes at her wrist watch and sighs. A whole hour before Marion arrives back from school. The dinner has been prepared early. Potatoes peeled. Quiche taken out of its wrapper. Salad leaves losing their freshness. Appetite lacking.

Tomorrow will be different.

A meeting for those affected by the landslip organised by the council in Newport. Only no council official is present. Just suit man, smarmy as ever. Doris sits next to Lily.

‘How are you.. ?’ she asks. But before Lily can answer suit man rises to his feet.

‘I have some brilliant news for you all. There is cheer at the end of the rainbow. We will rebuild the road.’

Suit man looks round the room. No one smiles. No one alters their body language. They know this is an empty promise that’s been made before and is never likely to be kept.

Four weeks later Doris, Edward and Marion are forced to move to a different temporary home.

‘No such thing as posh Marion.’

‘Look at that settee.’

‘Probably not as comfortable as it looks.’

‘Let your Dad sit there love.’

‘Feel the pile in the carpet…must have cost a fortune.’

‘Shoes off and left in the porch then, every time.’

Edward is on his hands and knees in the garden of the new home. The sun shines warmly on his back, and close by shrubs are sprouting tiny buds to announce the beginning of spring. Edward, like the garden, has come back to life after a long winter hibernation.  He rises up and places his hand on the starting mechanism.

‘Come on you beauty… start for me this time.’

He pulls the chord with all of his might. The petrol engine makes a dull chugging sound and a small whiff of smoke wafts in the air. The chug becomes a throb. The throb turns into a roar and before he knows it Edward is carried forward at a quicker pace than he’d like.

‘Less throttle,’ he shouts at the mower like its alive. Then he’s off cutting a steady strip of grass. He turns and cuts again and again til the whole lawn is a giant green collage of green stripes.

Seeds are planted. Borders are trimmed. Beds dug over and garden furniture carried out from the shed.

That’s until there’s a knock at the front door.

‘We’ve come to look round’ says a middle aged couple.

‘Look round what?’ asks Doris.

‘I think you’ll find it is… check with the agents.’

‘Sorry we haven’t had a minute spare to tell you…’ say the owner.

Fortunately the prospective buyers are not interested. But there will be others who are. How long before the family are forced to move for a third time?

Edward sees seeds grow into healthy vegetables. Broad beans picked young are like nothing you can buy in the shops. New potatoes that don’t need peeling or scraping and cook in no time at all. Spinach as smooth as silk.

He loses his paper pale skin in the summer sun glowing with pride in all his gardening successes. Prospective buyers for the house come and go without breaking the temporary spell of partial happiness. Summer turns to autumn and the year ends as does a further twelve months.

A typed envelope has been pushed through the letter box early one morning. Doris reads it then stuffs it into her dressing gown pocket.

‘Shall I make you some toast Edward?’

‘Just check out the mower in the shed.’

Doris reaches up to open the packet of bread as a tiny tear rolls down her cheek. She brushes it away with her dressing gown sleeve hoping its presence has been unseen by her husband.

‘Why are you crying?’ he asks quietly.

She wanted to hide bad news from him like she has done so many times before, but now she can’t stop herself as her hand is in her pocket and she grabs the envelope and slaps it down on the kitchen table.

‘This was pushed thorough the letter box.’

‘It had to come,’ he said after finding out the sudden news.

‘You’ve found yourself in the garden here and look how healthy it’s made you.’

‘I’m healthy because you’ve cared for me with all your love,’ he said giving her a hug.’

‘The next place had better have a garden.’

She looked at him straight in the eye.

‘But it’s marooned. Road blocked in both directions, with just a new walkway between the two.’

‘Edward we’ve talked this over so many times. What if you have another heart attack?’

‘That’s not going to happen.’

‘But what if it did and the ambulance couldn’t get through to the house?’

Edward is busy cutting logs. It’s something he does every day. Stacked on the outside walls of the house are hundreds of logs. Beech logs, oak logs, cherry tree logs. All fuel for the wood burner. All cut in the last few months.

Three nights ago a huge horse chestnut tree fell down in the garden of the deserted house next door. Doris didn’t hear it, nor did Marion, but Edward is a light sleeper, even in his own house. The tree lies prostrate. Its huge trunk and branches have smashed the wall between his house and next door. It may be dead, but its glee for Edward.

‘Keep me going for months,’ he says to himself.

Inside the house Doris is entertaining Lily who has made a rare visit to see her.

‘Do you know where all the neighbours went to?’

‘We lost track …it happened so fast.’

‘We are. Wouldn’t be anywhere else.’

Marion carries three bags bulging with children’s homework from her car. Her shoulders sag and her back aches.

‘Another day done,’ she says to herself in a weary voice.  It’s 7pm and already the daylight is fading. A full 12 hours since she left home for school. Home surrounded by empty houses and echoes of the past. Not the new start she dreamed of. No new place to live. No new friends to make. No new horizons to see. She might as well live anywhere for all she sees of it in daylight.

She hears a sound above her head. She looks up and lowers the bags slowly down to the ground. There it is again. The unmistakable song of a blackbird fills the air.

‘A song of joy,’ she whispers to herself. She stands alone in the dusk as the song is sung remembering the bird who’s afraid of the dark. She picks up the bags and with a lighter step moves on to greet her mother and father in their familiar home.

That was the final episode in the serialisation of John Goodwin’s Undercliff Drive: A novella. Our thanks goes to John for sharing this novella with OnTheWight readers.

Image: Nicholas DC under CC BY 2.0

newest oldest most voted
Tamara
Thank you, John. You describe very well what it is like to have to leave your home after any disaster, whether a landslip of a flood. But this story brings back memories for many of us living in the Undercliff. I like your predominant use of dialogue to tell it, making the reader feel closer to the characters. And the ending is beautiful. Birdsong has soothed and… Read more »
Vote Up70Vote Down
suec

enjoyed the observations during this struggle with attachment and all that comes with it. Liked the seasonality of it too, so many cycles of nature and in this case vegetable season just always repeating come what may, wherever it may.

Thank you so much for this John. Your sense of story telling and character is so powerful and created a real sense of drama throughout that was totally gripping!
Thank you again and keep on writing!!!!!!