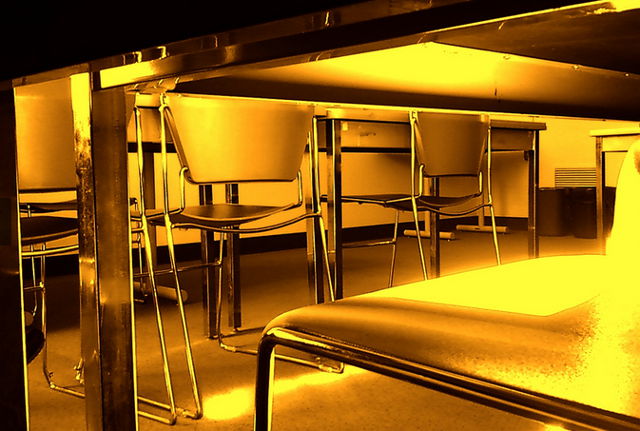 The ‘Schools Cuts’ group supported by the largest teacher’s organisation, the National Education Union (NEU) representing over 450,000 education staff, the two headteacher unions the NAHT (National Association of Headteachers) and ASCL (Association of School and College Leaders) and the Musicians Union, representing over 31,000 musicians are collectively asking those interested in education to ask candidates in the General Election on 12th December to pledge that they will speak out for schools if they are elected.

“End school funding crisis once and for all”
Peter Shreeve, Joint Island Secretary of the National Education Union, said,

“In this election, every candidate has a choice: to end the school funding crisis once and for all, or compromise on children’s education.

“That’s why we are asking candidates to make a simple pledge. (1)

“The pledge reads as follows: I pledge to urgently give every school the adequate funding it needs to deliver a high quality education for every child. To do this, I commit to these six tests:

“If candidates genuinely value education, then we look forward to their commitment.  The ‘Schools Cuts’ is backed by over half a million members, who are saying:  If you value education, you must vote for education.”

Image: Todd Binger under CC BY 2.0

But who can be trusted to deliver?

One think is for sure, it is the Conservative Party that has driven our Schools into crisis, so if you are truly bothered and truly care, stop voting the Conservatives into power.