Congratulations to all who took part, Vectis Radio say the quality of the submissions was outstanding. Details within 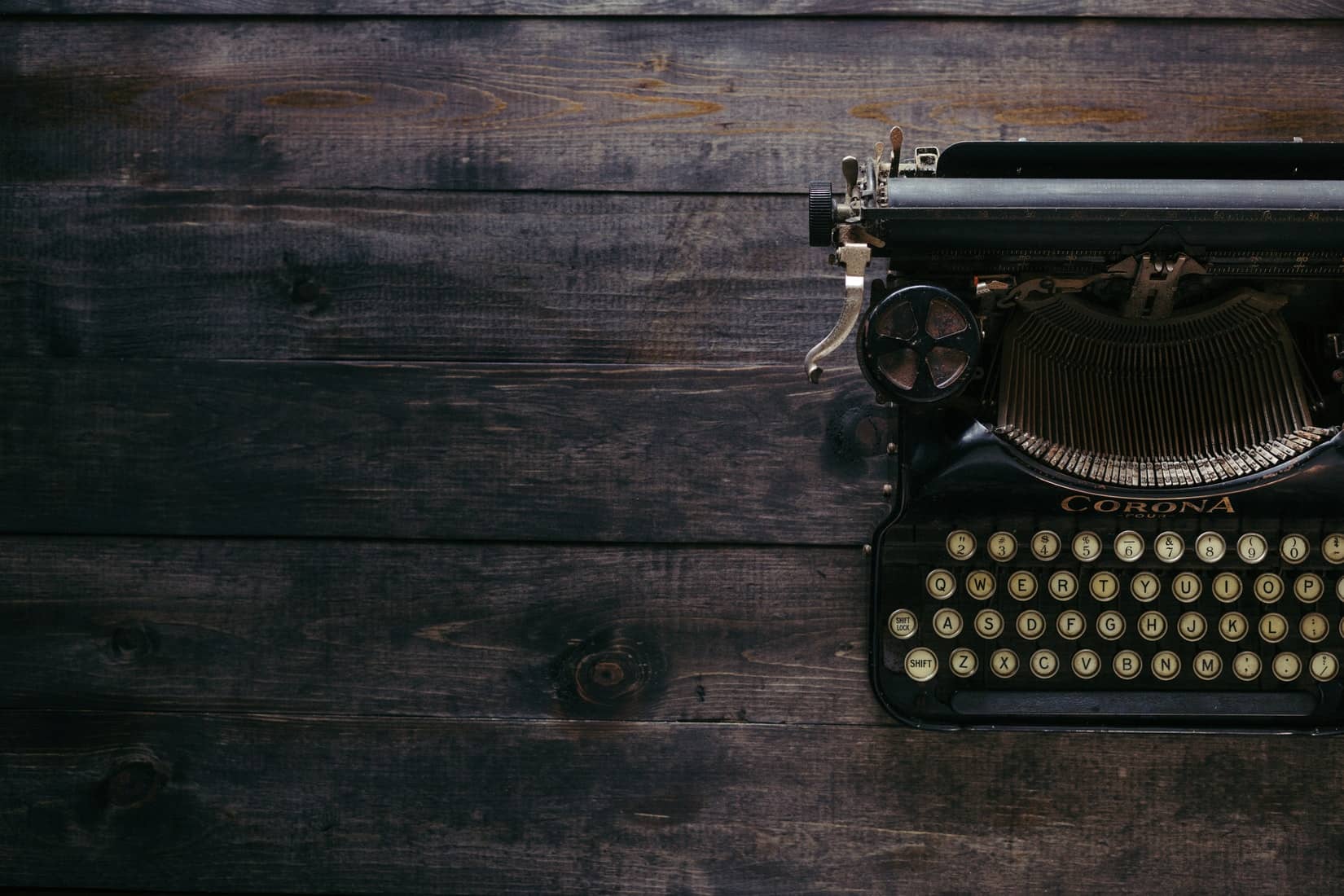 During the first lockdown earlier in the year, Vectis Radio launched a competition for budding playwrights to provide a script for a 15 minute Radio Play.

The winning plays would be recorded and broadcast on Vectis Radio.

“We came up with the idea to get people writing whilst they had time on their hands and produce something that we could broadcast.

“The response was amazing, and the quality of the submissions was outstanding.”

All entries were anonymised and placed with the judges who read through and commented on each script. The judges said that the standard was so high that they had great difficulty in reaching a conclusion.

So much so that they awarded two “Highly Commended” results in the adult category as well as the winner.

Teen winner
Overall winner in the 12-17 Category was Jess McCallum with their play ‘A Victorian Christmas.’

Jess will receive book tokens in addition to the play being recorded and broadcast.

Overall winner
The overall winner in the Adult Category was Samuel Laughton with his play ‘Dear Johnathon’.

Samuel will receive a signed copy of RC Bridgestock’s latest book, ‘Payback’ in addition to his play being recorded and broadcast.

“This was a great positive from the lockdown period. We are always amazed by how much talent we have on this small Island.

“Vectis Radio is always here to support the community and we are looking forward to broadcasting these plays as soon as we can.

“Congratulations to all our winners.”

News shared by Kelvin on behalf of Vectis Radio. Ed

Image: Patrick Fore under CC BY 2.0