Ventnor Fringe Festival returns this July and brings with it a great variety of live music, comedy, theatre, fun for the kids and loads more. Check out the first round of announcements 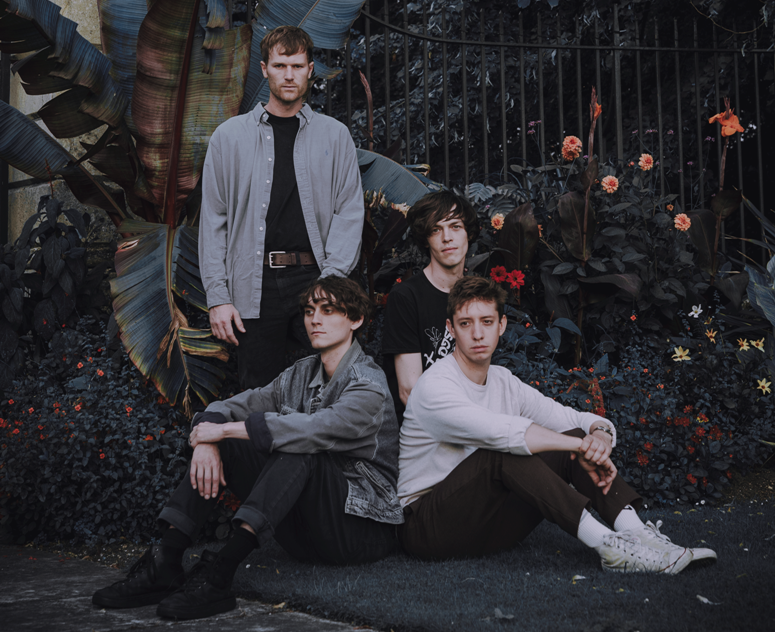 Ventnor Fringe, the multi award-winning arts festival, which features gigs, comedy and performances in unusual spaces around Ventnor, will return for an 11th edition from 28th July – 2nd August 2020.

Popular pop-up venues and spaces, Harbourside and Parkside, will both return, transforming whole areas of the town.

Details of all events will be added to Events OnTheWight over the coming weeks.

Gengahr
Among the first events to be announced are live gigs with Gengahr, who have hit 2020 running with new album ‘Sanctuary’ offering a more expansive and ambitious sound than ever before.

Willie J Healey
Joining them will be Willie J Healey, a young man at top of his game, with his unique blend of dreamy soft pop, garage-rock and 70’s Americana.

Following extensive radio play of new single ‘Why You Gotta Do It’ a new album is pencilled for release in the coming months.

Do Nothing
Also on the bill is post punk, art rock, legends in the making, Do Nothing. Fronted by the distinctive presence of Chris Bailey, who channels influences ranging from LCD Soundsystem, The Fall and Talking Heads.

California Dreaming
From New Wave to Woodstock, California Dreaming is a live tribute to the rise and fall of the Woodstock generation in a show exploring the 60’s counter culture movement, the Hippies. Featuring songs by The Byrds, Joni Mitchell, Crosby Stills & Nash, Mamas & Papas, James Taylor and The Doors.

Spoken word, comedy, theatre and more
Away from the music spoken word poet Luke Wright brings his new show The Remains of Logan Dankworth to The Magpie, the Fringe’s majestic Big Top in Ventnor Park.

Other shows to be confirmed here include a return of Impromptu Shakespeare, the Edinburgh Fringe smash hit where an entirely new and unique ‘Shakespeare’ play inspired by audience suggestions.

Collectively this makes up just over five per cent of the full programme yet to be revealed, showing just how far the event has come, in both scope and scale, firmly placing the Isle of Wight on the map.

Book now
Tickets for these events are now on sale on the Website or in person from: Ventnor Exchange (11 Church Street, Ventnor PO38 1SW)

More announcements will follow in the coming weeks and months.

Filed under: Comedy, Music, The Arts, Theatre, Ventnor, What's On