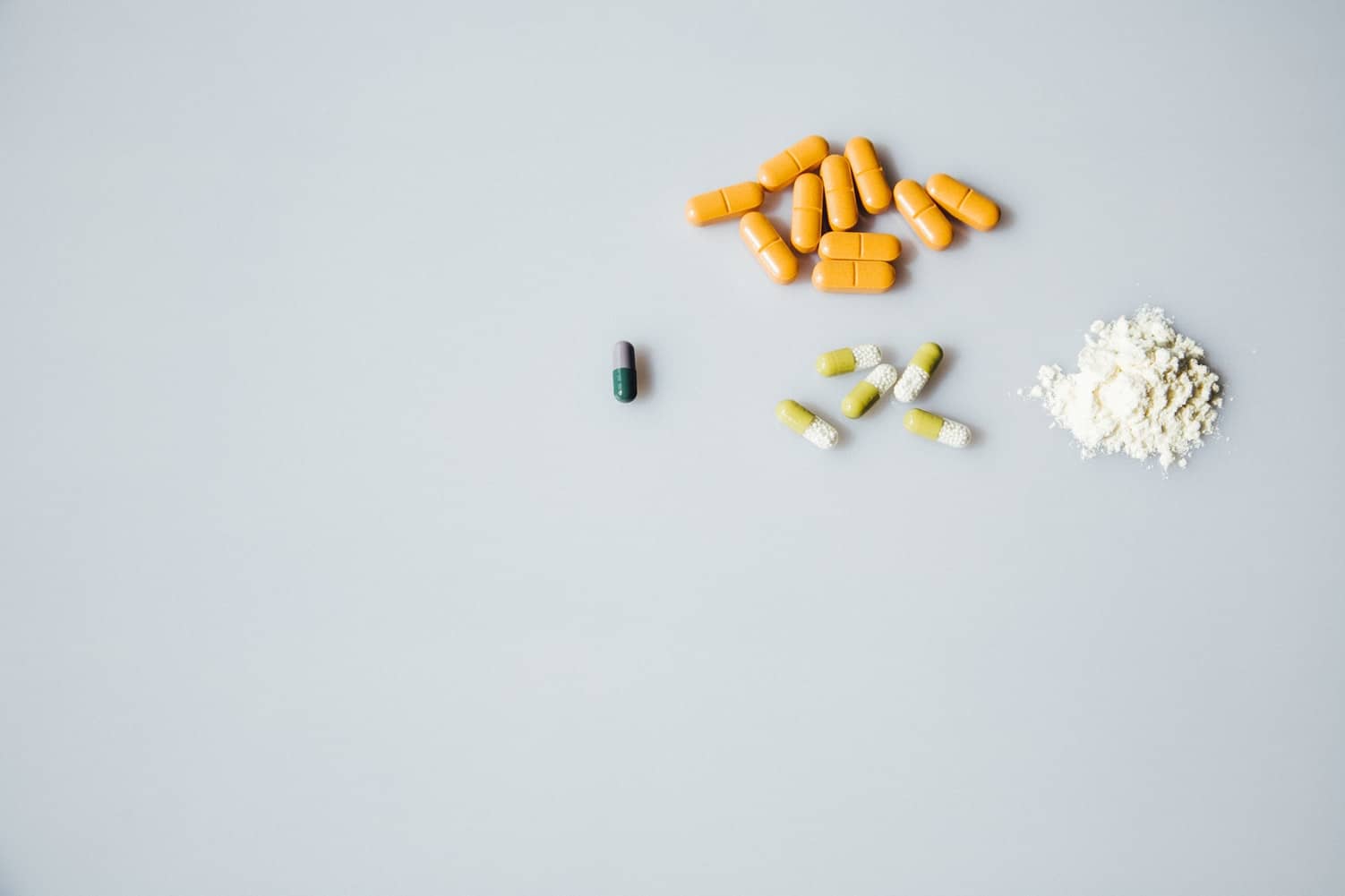 Drug abuse and crimes on the Isle of Wight have been increasing during the Covid pandemic, causing concern for the safety of children.

Isle of Wight Council leader, Cllr Dave Stewart last night (Wednesday) branded the increase in drug-related activity a ‘growing threat’ and asked everyone who has any information on the subject to help the Island’s police.

Speaking at the full council meeting he said:

“This is not only leading to violence on our streets but also raising serious concerns in terms of the safeguarding of vulnerable Island children.”

He also said he had been approached by members across the council on the subject, who have been raising the same worries.

Work from Hants Police
Council executives have been briefed on the work Hampshire Police are undertaking on the Island to tackle the problem.

According to statistics from police.uk, 53 drug crimes were recorded across the Island in September.

The use of dog units, warrants and other proactive policing work has seen a number of arrests recently as well as charges for drug-related crimes such as driving under the influence.

You can report a crime via Hampshire Constabulary’s Website or if you need support right away, ring 999.