Villagers argue there isn’t sufficient infrastructure to support the proposed new homes, while the applicant says it will encourage young families back to the area and offer current residents the option to downsize 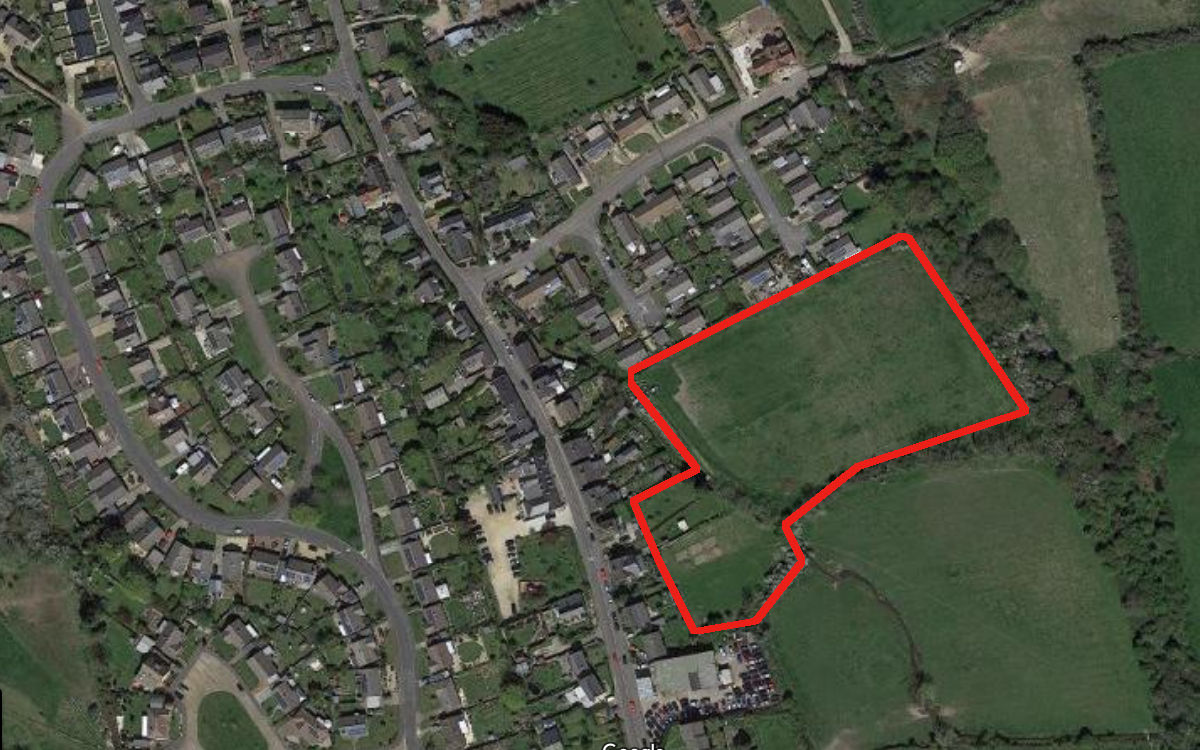 A new residential development has been proposed for the small village of Whitwell — with 20 houses potentially built on greenfield land behind the High Street.

An application submitted on behalf of Perry Properties (IW) includes plans for 20 houses on the site – none of which including affordable-housing – which is currently occupied by a pony.

Range of properties
Eight two-bed homes, nine three-beds and three four-beds could be built on the 1.65 hectare site, a mixture of two-storey houses, bungalows and chalet bungalows.

Previous proposals for the site have included a shop, play park and 26 houses.

Objection by Island Roads
Island Roads has objected to the application, raising concerns the access road is too narrow and there is a lack of parking on the High Street.

However, the plans include a car park that would be open to Whitwell residents.

Local opposition
A number of objections have been lodged, claiming the Whitwell does not have the infrastructure to support the development and it poses a flood risk.

Residents turned out in force to oppose the plans at a meeting of the Niton and Whitwell Parish Council planning committee.

A footbridge, allowing walkers to continue to access the River Yar Trail, would also be built.

Comments can be made on the council Website until 31st January.