If your area is prone to localised flooding, watch out overnight as heavy rain predicted. 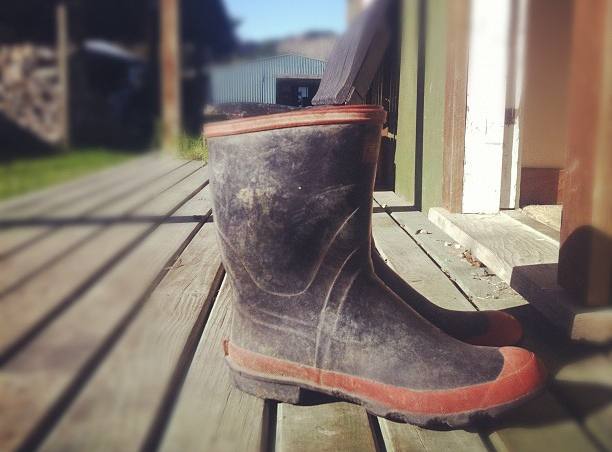 Grab your wellies and your brollies, it’s November and it’s raining.

The Met Office has issued a ‘Be Prepared’ weather warning for rain, which the possibility of localised flooding.

They say, “Following Tuesday’s rain, a spell of heavy and persistent rain is likely to cross parts of southern, southwest and central England along with southeast Wales during the first half of Wednesday. The rain should gradually ease from the west during the morning.

“The public should be be aware of the possibility of localised flooding and possible disruption to transport. Valid from 0005 to 1300 Wednesday (21st November).”

Updated 21.11.12: “A spell of very wet and very windy weather is expected to move west to east across many parts of the UK during Thursday. Coming so soon after the heavy rain which fell in places earlier in the week this is likely to provoke further issues with flooding.

Image: Stuart Moreton under CC BY 2.0