Watch: Stunning film shows the beautiful Isle of Wight in a way you might not have seen before 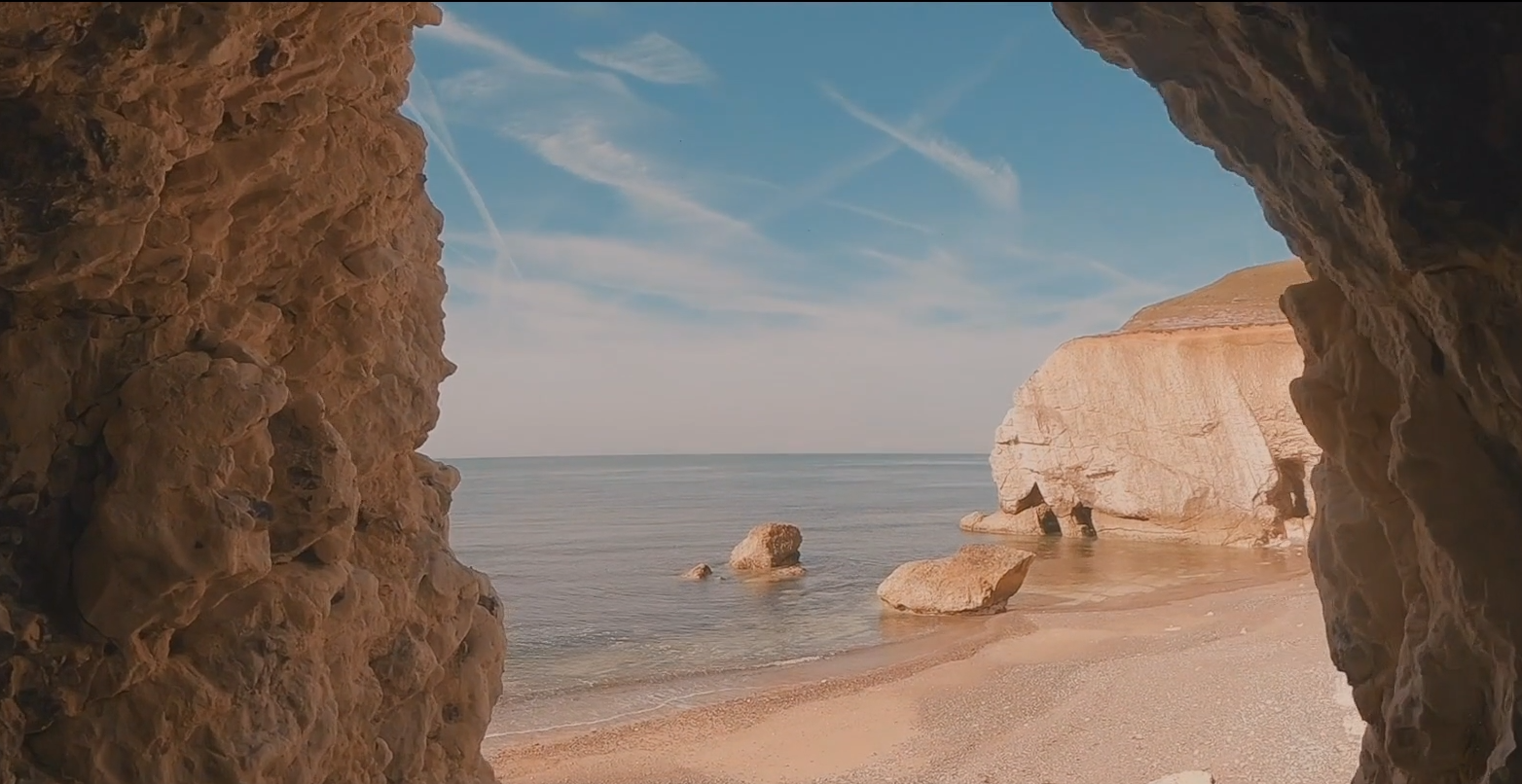 Isle of Wight Aerial photographer and cinematographer, Pete Heather, has shared this great short film with us today.

Shot last summer, it showcases some stunning Isle of Wight scenery and follows on from Pete’s earlier film called, ‘Home’.

‘Under Control’ features a voiceover by the writer Alan Watts and gives you views you might never have seen before.

Have you ever dreamt of being somewhere else, then only to realise that being where you are now is a much better place?

We continued our aerial voyage around the Isle of Wight only to discover that many of the places we dream about, can be found right here on this stunning island.

You can see more of Pete’s films on the PH Imagery Vimeo account, but in the meantime, check this out. Turn sound on and make the video full screen.

Under Control from Ph Imagery on Vimeo.

HoMe from Ph Imagery on Vimeo.

3 Comments on "Watch: Stunning film shows the beautiful Isle of Wight in a way you might not have seen before"

Wonderful and so uplifting; thank you for sharing these with us.

At last so good to have to something worthwhile to check out. Many thanks for the share.