The upcoming TV series, The Beast Must Die, filmed on the Isle of Wight released its official trailer today 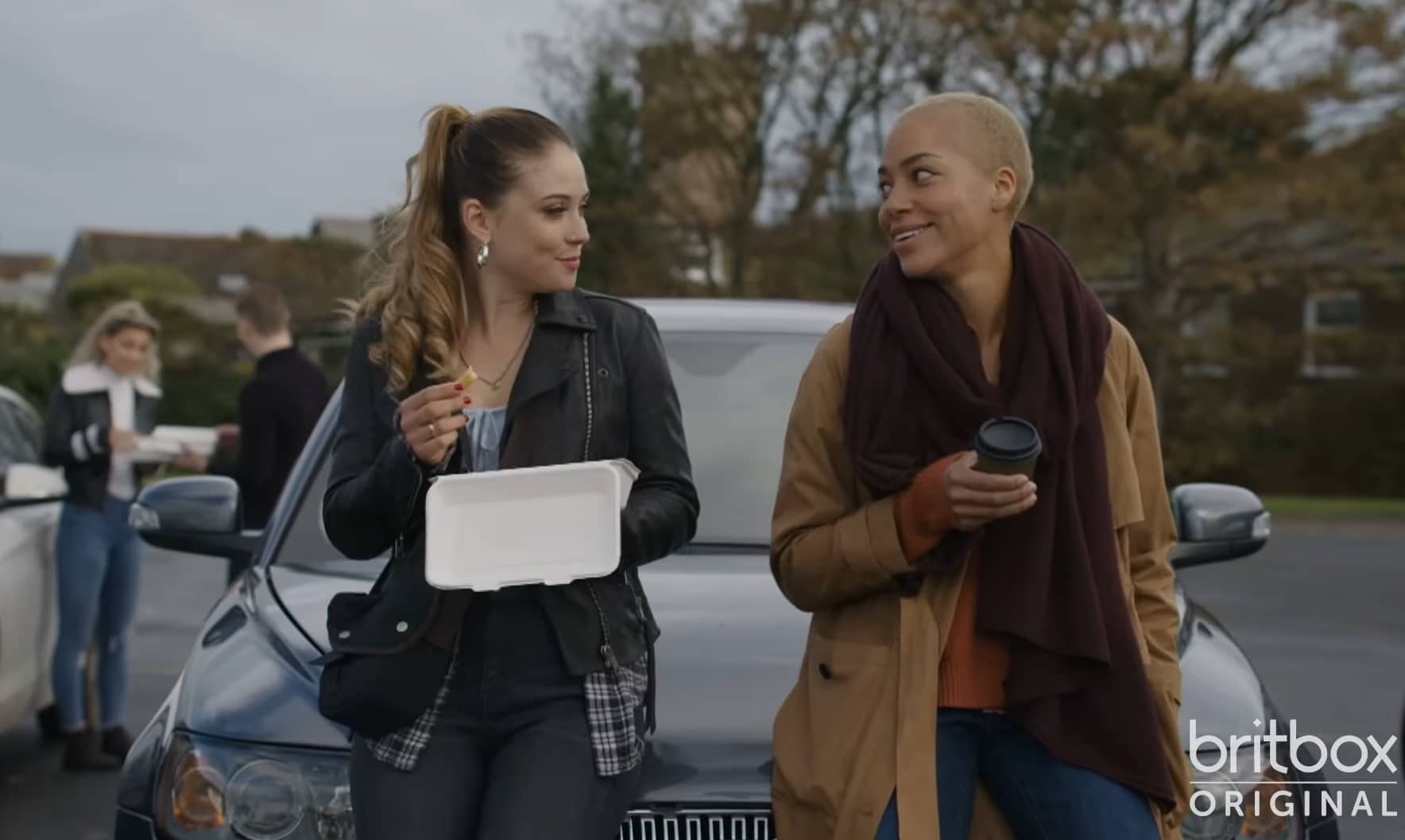 The official trailer for The Beast Must Die has been released today.

Many saw it being filmed and if you appeared as an extra in the Britbox- commissioned series filmed on the Isle of Wight, you might be keen to see the trailer.

Shot on the Isle of Wight over the summer of 2020, many Islanders landed roles as extras, as well as some young people who were given the opportunity to be involved through the Brave Island project.

The revenge thriller tells the story of a mother who sets out to avenge her young son’s death, while a detective tries to unpick the web of tragedy and steer a course to justice.

Watch the trailer and teaser videos
Check out the trailer below to see if you can spot anyone you know, or recognise different parts of the Island.

1 Comment on "Watch: The Beast Must Die official trailer"

Well at last a film made on our Island ,yes the Great IOW has now become another film centre for British Filming Centre.Very enjoyable with his news.