Weather warning for severe thunderstorms on the Isle of Wight extended

The threat of severe thunderstorms are still hanging over the Isle of Wight, despite not seeing any for the last three days. The warning has now been extended. Details within 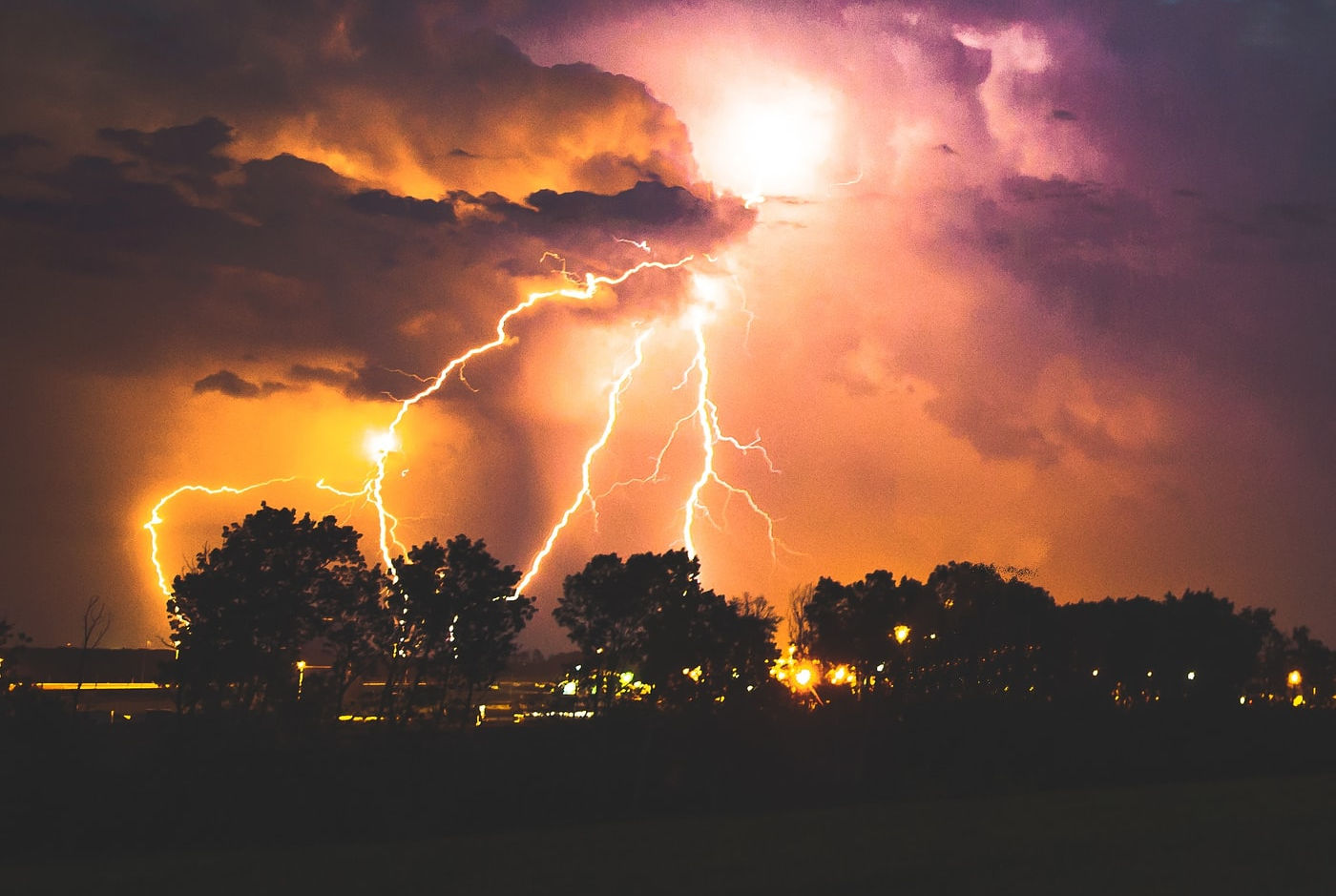 Although the Isle of Wight is into day three of a four-day severe thunderstorm weather warning, we’ve yet to see any thunderstorms here.

Despite that, the Met Office have just extended the warning for another four days, making the warning valid until 9pm on Monday 17th August.

Areas of showers and thunderstorms associated with a hot and humid air mass stranded across the southern half of the UK are expected to continue through Friday, and not solely during daylight hours.

Many areas encompassed by this warning will miss the thunderstorms altogether, but where they occur, heavy rain (20-30mm in an hour, and possibly as much as 50mm in 2 to 3 hours), frequent lightning, and in some places large hail are all potential hazards. The greatest chance of impactful showers is expected to be in the southern half of this warning area, where afternoon showers are more likely to be slow moving and prolonged.

For more details visit the Met Office Website to read all the weather warnings in full.

Image: Max LaRochelle under CC BY 2.0

Still nothing and we are now into a fourth day of cataclysmic warnings. Current prediction is for rain from 1.00 p.m. and storms from 2.00 p.m. I suppose by the law of averages there will be a correct prediction eventually…

We did have heavy rain last night, but no thunder storms in Ventnor. Some rain today around lunchtime, but again, no thunderstorms.