‘We’re small but mighty, so let’s make Isle of Wight proud and win this competition’ – Sandown Railway Station in running for national award

Vote for Sandown Railway Station in the World Cup of Stations Battle. Details within 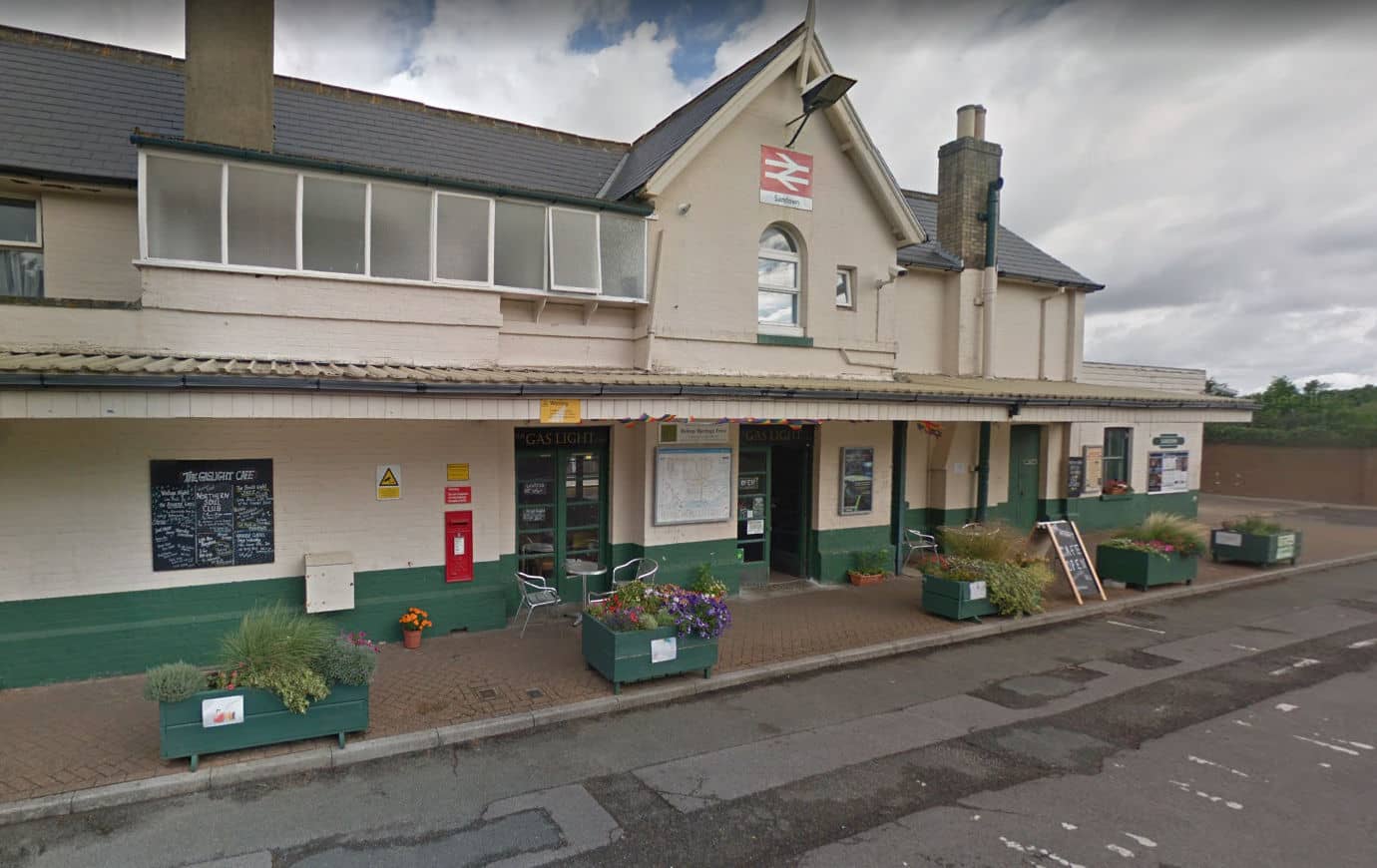 The people of the Isle of Wight are being urged to get behind Sandown this week as it competes in an Twitter poll to be crowned winner of the 2020 World Cup of Stations.

The World Cup of Stations, returning for its second year, will give the people on the Island a chance to cheer on their local station as it competes in the top-flight of social media polling. The competition comes as stations up and down the country welcome more people back to the railway supporting communities and local businesses as Britain continues to learn to live with Covid-19.

The competition will see 48 stations large and small representing each region of the country competing in a series of online polls starting today. Regional and national heats are sure to stoke rivalries. By Friday, the competition will have been whittled down to a final four with one of Britain’s 2,579 railway stations named the nation’s favourite on Friday evening.

Sandown begins the competition in the South East group with SWR station Hedge End, along with Aylesbury and Sevenoaks.

This brilliant initiative has prevented many vulnerable people going hungry during the current Covid-19 crisis.

King: It’s all to play for this year
Tony King, South Western Railway’s Flagship Station Manager for the Island, said:

“We can go far and we could even have the competition sewn up, with the support of our fans. It’s all to play for this year we just need to make sure that everything is left on the pitch.

“It’s been a tough year, and Sandown has been the focal point for many who’ve needed help during this crisis. Uniquely, the station has played a key role in keeping the local vulnerable people fed, with station staff and the local CRP really going above and beyond. These community champions richly deserve some recognition for their efforts.”

“We’re small but mighty, so let’s make the Island proud and win this competition!”

Post-match analysis will take place at the conclusion of each day of voting led by a bevy of railway experts and station enthusiasts.

Find out more about how to get involved on the World Cup of Stations Website and follow the action on Twitter with the hashtag #WorldCupofStations. Vote for Sandown here

1 Comment on "‘We’re small but mighty, so let’s make Isle of Wight proud and win this competition’ – Sandown Railway Station in running for national award"

Can you get pie & mash in Huddersfield or Leeds Station?
No? I thought not.