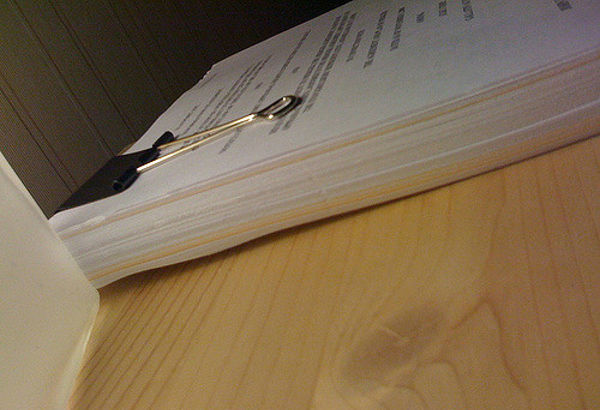 Parents of children at a West Wight school have been given only two days notice to decide which school to send their child to — despite being told they would have until June.

In a letter sent to parents of All Saints’ pupils today (24th March) from the Isle of Wight Council, the application process for parents to ‘express a preference’ for a school place for September 2020 has been instigated.

Parents have been told to make their preferences known as soon as possible, but at least by midday on Thursday, 26th March.

“Some parents are feeling angry that we have been given two days to indicate our school choice for September, particularly as we have been told it would be June, and have had no support to make a real informed choice.

“There’s been no indication from the council as to why we need to decide now, nor have we had any directive as to where our children are to be educated during the transition period if we choose Yarmouth, which is a concern of some Freshwater families who do not have transport.”

All Saints closes for rebuild
All Saints CE Primary School in Freshwater will close at the end of August, to make way for a modern, one-form entry school in the West Wight to help reduce the number of excess places in the area — forcing current pupils to move to a different school.

Pupils can choose to move to Yarmouth CE Primary school which will, now the governors and the council are in ‘active discussions’, relocate to the newly built school in Freshwater.

Funding approved
The council has secured £4.5 million in funding from the government to rebuild 95 per cent of the school, which is likely to be ready for use in spring 2022.

In the interim, the council has said it will operate provisions across both Yarmouth School sites, including the former All Saints School in Freshwater, something Yarmouth parents supposedly found out before those at All Saints.

Wyre-Nock: “Still left with uncertainty”
Carly said she personally had concerns about the safety and education standards if the children were to be kept on the seperate sites.

“The funding being secured for the Freshwater site is fantastic news and welcomed by the local community, and is uplifting for All Saints’ parents who are still mourning the closure of their school.

“It now means plans can start progressing as promised by the council, however we are still left with uncertainty as many of our questions have been unable to be answered thus far, nor have we had any meeting offered with Yarmouth and Shalfleet governors.”

Despite concerns, Carly has called for unity and inclusion rents at what was an already troubled time. The Isle of Wight Council have been approached for comment.

Surely parents will have had some discussions already regarding their choices?