Why are questions about Isle of Wight Covid testing and Contact Tracing App not being answered? (updated)

Islanders were told we were doing something for the country by trialling the App, so why are we now not getting answers to questions of public interest? 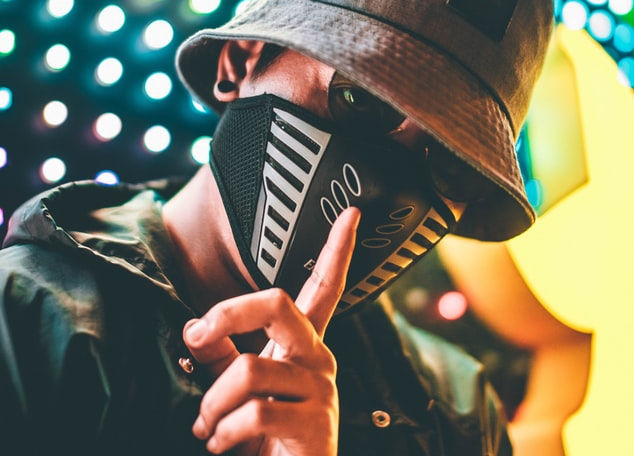 During the run up to the launch of the Contact Tracing App, the authorities; Public Health Isle of Wight, IW council and the MP, showed willing to ensure the media were were briefed and queries were answered swiftly.

Three weeks after the launch of the App things seem to have changed.

Waiting eight days
Eight days ago, via the Isle of Wight council, News OnTheWight put a number of straightforward questions to Simon Bryant (Public Health Isle of Wight) and Geraint Lewis (Chief Data Officer, NHS England), but despite prompting a number of times, they have still failed to answer the questions.

Answers still important
The launch of the Test and Trace programme starts today (Thursday 28th), but the Contact Tracing App has been reported as not being ready to launch across the UK.

At a time of high anxiety for many people, answers to questions in the public interest are vital to avoid the spread of misinformation.

News OnTheWight will update readers once we receive the answers to our questions.

Gov: “Numbers are being verified”
A spokesperson for the Department of Health and Social Care got in touch with News OnTheWight to explain that a major evaluation of all the data was underway.

They are ‘doing their best’ to get the figures verified and hope to publish the figures near the end of next week. Also included will be the results of the survey that was carried out on the Island in the last weeks.

Image: Muhd Asyraaf under CC BY 2.0

10 Comments on "Why are questions about Isle of Wight Covid testing and Contact Tracing App not being answered? (updated)"

Vote Up620Vote Down
alisonjane
You aren’t getting any answers because the app has not proven to be effective. On BBC news it was stated that it was not fit for purpose + another one was being rolled out on June 1st. This app was pushed + piloted by Bib Seely + Dave Srewart to open up the tourist industry on the Isle Of Wight. No other reason. How could it possibly… Read more »
Vote Up64-12Vote Down
Spartacus
The app was never tested, was indeed an invasion of privacy as proved and certainly delivered no health benefits quite the reverse as it lulled people into a false sense of security thinking they would be safer so we’re more relaxed about their movements and activities creating greater risk. It was driven by Dave Stewart and Bob Seely with one intention to reopen the Island to all… Read more »
Vote Up40-16Vote Down
njb249

It is an early copy of the Apple/Google App modified for the NHS.

Vote Up2-1Vote Down
mike
It is pretty obvious that the Government is anxious for the results of TEST/TRACK/TRACE to support its plan to reduce the lockdown in June/July. Having a working app nationwide would be likely to only boost the detected infections and consequent figures that it is looking to keep down. I expect therefore that the app will be quietly forgotten. T/T/T is riddled with loopholes such that anyone with… Read more »
Vote Up37-4Vote Down
mariner58

I don’t believe there was any great political conspiracy about the app.
A group of techies whose egos eclipsed their abilities persuaded the government that it was a good idea.
The principle or more likely their particular app. was fundamentally flawed, hasn’t delivered what was promised and all those involved are too embarrassed to own up to it.
I bet the mark 2 version has a much quieter launch.

Do people realise whose company produced the app? A close friend of one Dominic Cummings. Contract awarded without competitive process.

The answer is perfectly simple, the launch was a scam, with the IW chosen because of its loyal simpleminded Tory sheep who were guaranteed to return an unquestionable Thumbs up response, without any questions asked, when promoted by our MP Bob Seely, Leader of our Council Dave Stewart, and a will, and compliant, County Press newspaper.

Well, whatever your political persuasions, I will say OTW has proved to be an ‘honest’ purveyor of islanders news, without fear or favour to the islands powerful elites.

So thank you for that.

Vote Up72-3Vote Down
jon101
Agitate ink C-19, Connected Cognition, Corona Help UK, Evergreen Life, Lets Beat Covid-19, Track Together, Your .MD, COVID Symptom Study which are all third party app providers which is a joint project between NHSX and JHUB. The apps send the info to JHUB which sanatises and annomomises the information and sends it to NHSX. The problem is that JHUB is the MOD (Ministry of Defence) JHUB is… Read more »
Vote Up80Vote Down