Yarmouth RNLI assisted a boat in the Solent which had reported a fire on board yesterday afternoon. 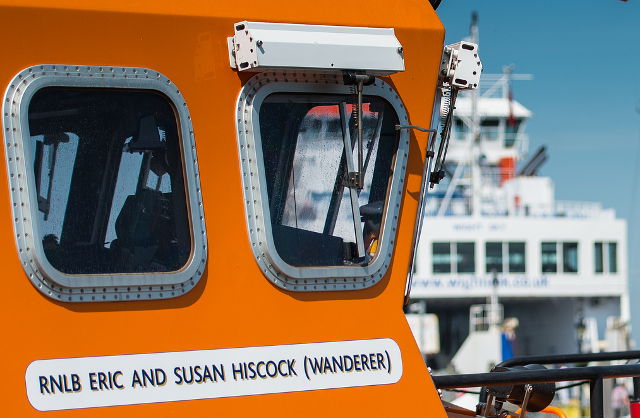 The Yarmouth all weather lifeboat The Eric and Susan Hiscock (Wanderer) was called at 5.30pm on Saturday 23rd July to assist a 40ft motor yacht which had reported a fire on board.

The lifeboat was on the scene close to Hurst Castle within 15 minutes by which time the crew of four claimed to have the fire under control.

However, the lifeboat took the boat in tow to Yarmouth where it was boarded by members of the fire service to check that there was no further risk of the fire re-igniting.

As soon as it was made safe the vessel was allowed to remain on a buoy outside the harbour for the night.