Although the station began in 1999, the first FM broadcast was twelve years ago this week. Angel Radio is still going strong and hope to still be around in another twenty years. 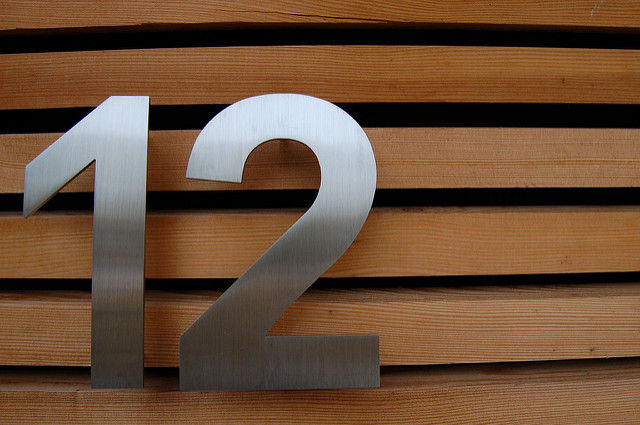 Bev from Angel Radio shares this news of their upcoming anniversary. Well done to all involved! Ed

On 24th March this year the Island’s first Community radio station, Angel Radio will have been broadcasting full-time on FM 91.50 for 12 years.

The launch was at 11am on a Saturday morning in 2007 and we were all so excited to finally be on air after trying for the FM licence for eight years. It had been such a long and difficult struggle, but all worth it in the end.

20th anniversary
The station began in 1999 with short term licences whenever we could afford them, so we have been Angel Radio Isle of Wight for twenty years in all.

The first studio was in the attic of the Age UK offices in Pyle Street and in 2001 we moved to a proper studio in the Wightfibre building in Love Lane Cowes and broadcast on their network. We now have two lovely studios there and are really grateful to them.

Rely on donations
Funding has always been an uphill struggle, but we have managed to run the station without having to resort to advertising and thanks to our wonderful listeners’ donations, we have always managed to cover the cost of the licence fees and costs.

We hope we will still be here for the next twenty years! You can tune in to Angel Radio , the Island’s most loved nostalgia station on 91.50 FM and on the Internet.

Image: rightee under CC BY 2.0