If you were running the IW Covid-19 App on an iPhone, your handset had very little chance of being detected, it’s now been revealed. Details of how and why are within. If that was you – What’s your reaction? 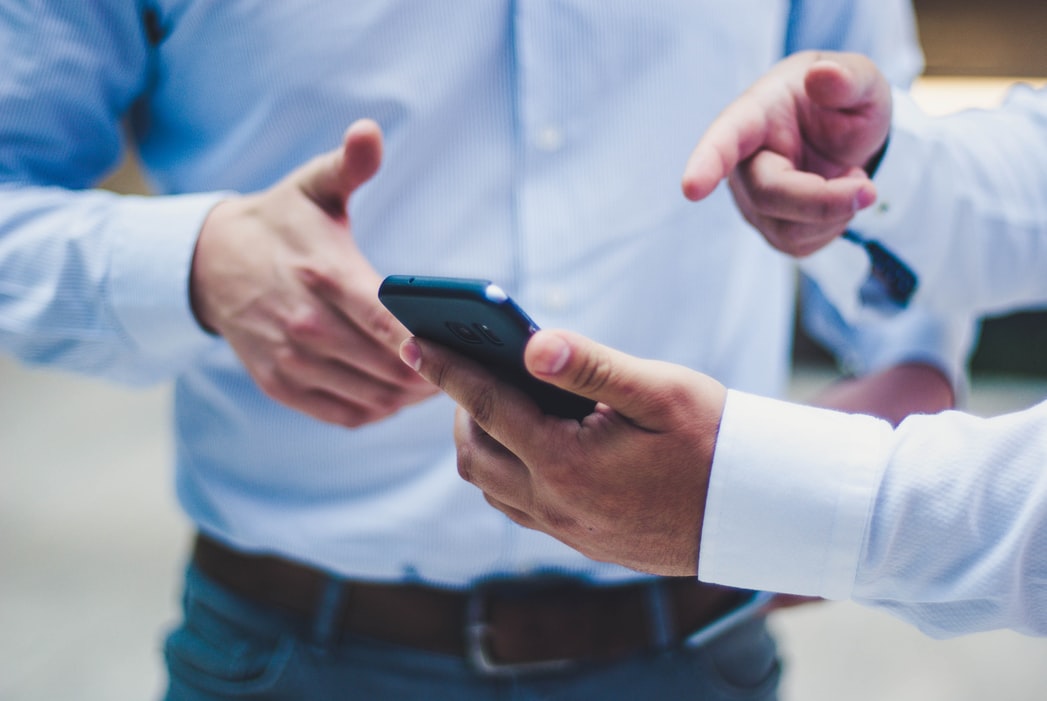 In a shock reveal today, officials briefed the media on how the Isle of Wight Covid-19 Contact Tracing App performed.

Only 4% of iPhones were detectable, meaning 96% of those running the App on Apple handsets weren’t even recognised by handsets they were passing near to.

Not detecting
This was put down to “the way the Apple Bluetooth Stack works”. We were told today the phone puts the App into background and then it won’t detect anything.

Experts warned the Government as early as May that they had found that the App running on iPhones didn’t work well as the Bluetooth in effect went to sleep. This wasn’t ever officially recognised until now.

Android: 75%
The figure was drastically different for Android handsets, which saw 75% of their mobiles detected, meaning a quarter weren’t recognised.

New App: Unclear what or when
If the new App is to have tracking functions – the officials would not be tied down to when exactly the new version of the App will appear, or indeed, what functions it will perform – they will be using the Apple/Google API which it was stated will detect 99% of handsets.

Successful Government (inc NHS) IT Projects are an oxymoron.

No, just plain MORON will do…

Vote Up17-2Vote Down
wellsm
Not at all. The issue here is that the wretched Apple people refuse to work with NHSX and resolve their (Apple’s) issues with Bluetooth (which issues Android phones do not have). This is all to make sure that the government has only one option, Apple, which is inferior to the NHSX one in its ability to track contacts. If there is another wave of this virus we… Read more »
Vote Up20-25Vote Down
peterj
You mean apart from the contract tracing functionality they built into their operating system, which was released in May? The system that pretty much every other country is using in their apps? All of these problems were highlighted by software developers – including myself on here – before this app was even released. It is quite amazing that so many people still think someone else is to… Read more »
Vote Up110Vote Down
Spartacus

Not true wellsm, this woeful government did not want the Apple app and wanted to drive forward the worthless centralised NHSX I wonder why? I suggest to gather more data about us than necessary.

That might tend to explain why there were no comments from people who had been contacted by the app and taken appropriate action. Still, only three known new cases so far this month, so hopefully something is going right despite this debacle…

Anyone know the official cost of this trial?

Readers of yesterday’s Guardian know that our embarrassing government’s Department of Health refused to say just how many millions of our money had been wasted in addition to all the the wasted time. Nothing unusual there, as Private Eye and Guardian readers will know.

(The Guardian did find that some official records showed £4.8 million for work on the flawed app awarded to one developer.)

wellsm, I can only assume that was a sarcastic comment