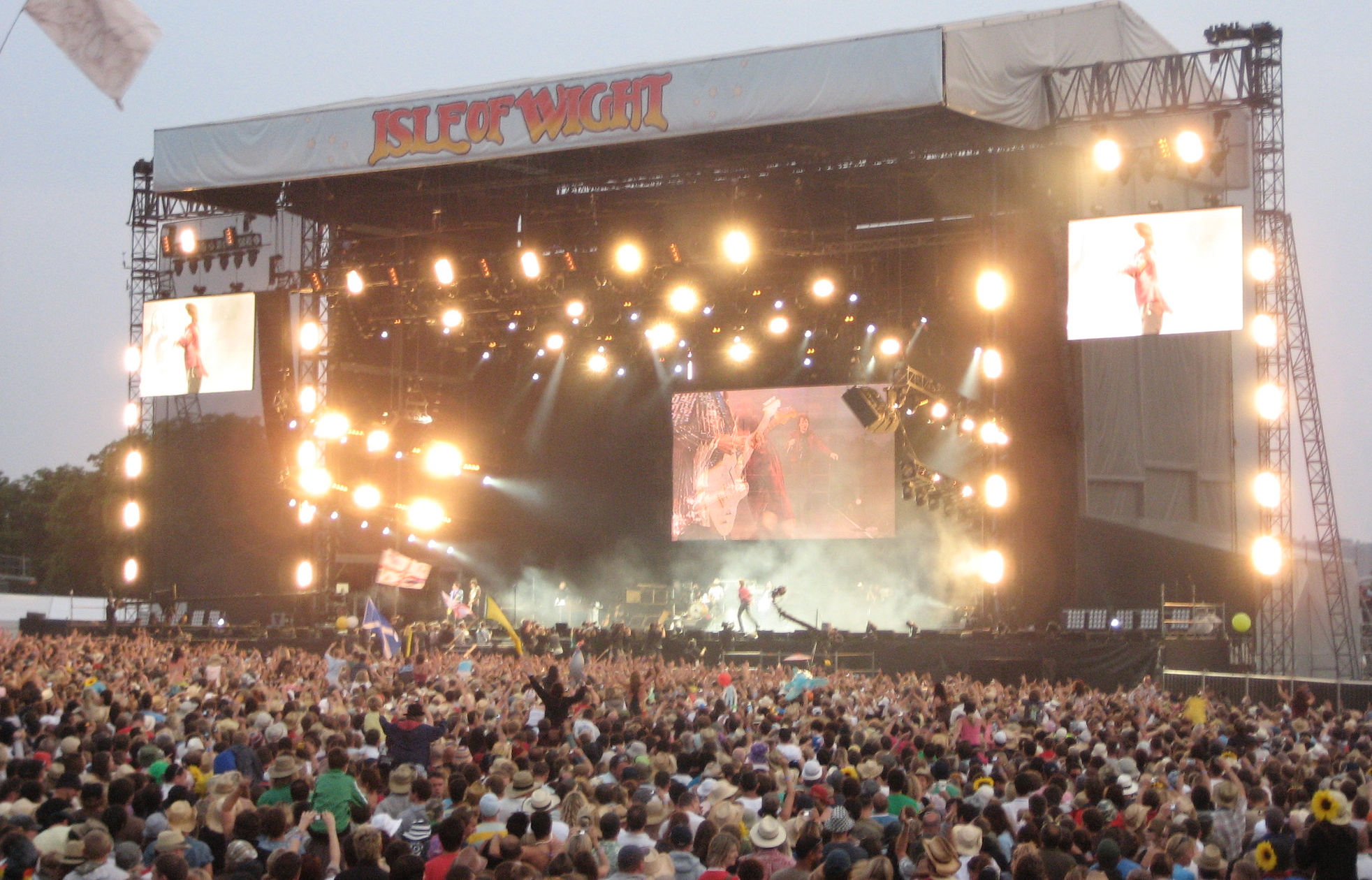 Absolute Radio have combed the Isle of Wight Festival archives to programme an exclusive front room festival line-up airing 12th – 14th June, to entertain the nation on what would’ve been the 2020 festival weekend.

Listeners are encouraged to don their best festival gear, crank up the volume and celebrate some incredible performances from Isle of Wight Festivals gone by.

Foo Fighters, Bowie, The Who and more
Performances across the weekend will include the band that Absolute Radio listeners voted the second best live act ever: Foo Fighters. Plus, for the first time, listeners will hear tracks from David Bowie’s last ever live UK performance and from The Who’s seminal 1970 festival set.

22 sets will be broadcast on Absolute Radio on 12th – 14th June, from 7pm each night. Listeners will also be able to win tickets to the next year’s Isle of Wight Festival, confirmed for 17th – 20th June 2021.

The next best option
The line-up was announced by Absolute Radio’s Andy Bush and Richie Firth:

“Everyone is missing live music right now, and while we’re devastated we won’t be back at The Isle of Wight Festival this year, we think this is the next best option.

“With so many highlights from over the years, we believe this is the greatest festival line-up of all time. We know that people are going to be able to crack open a beer and pretend they’re really in the front row! We can’t wait.”

News shared by Katie on behalf of Isle of Wight Festival. Ed