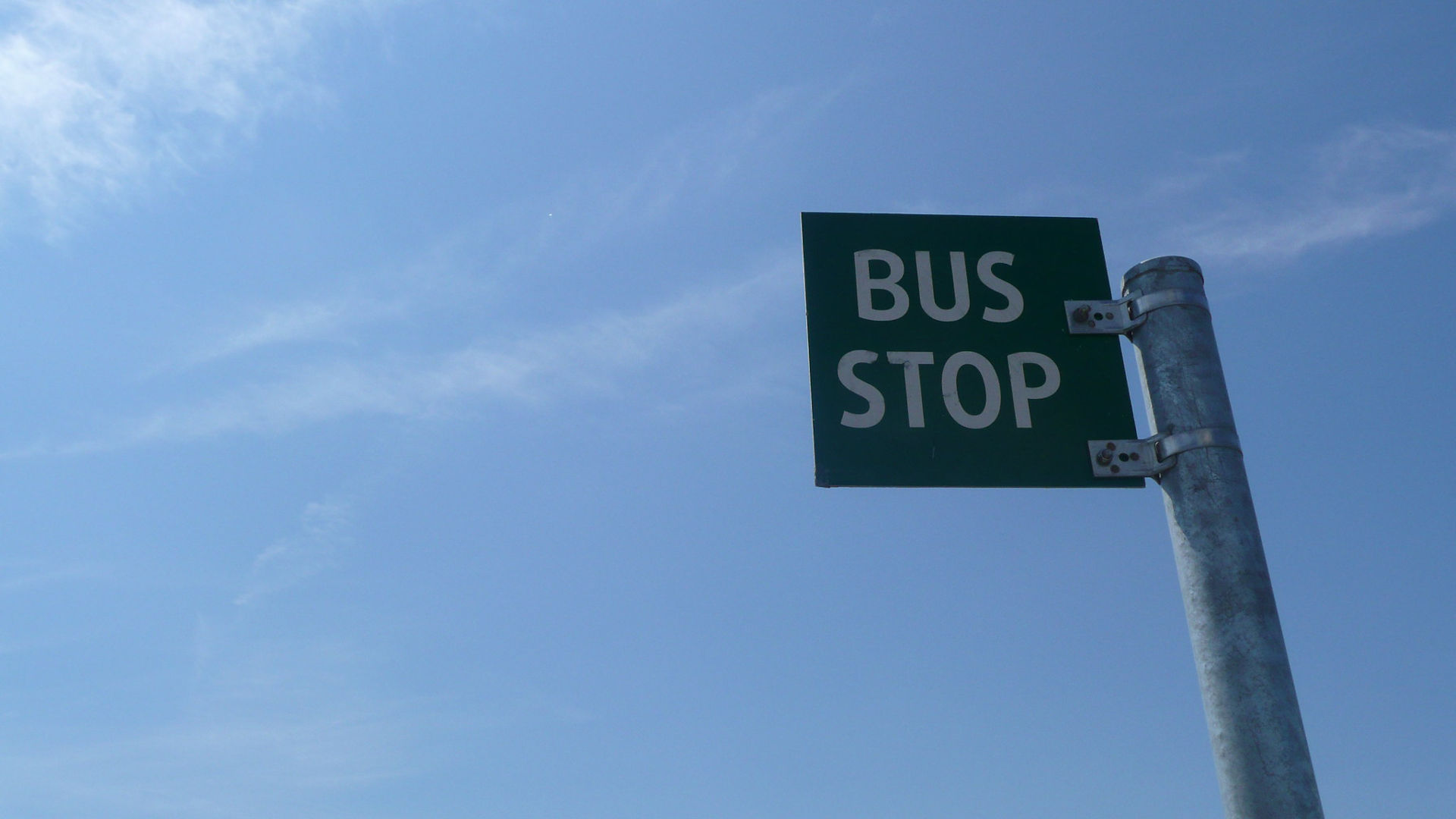 At the beginning of January’s Isle of Wight full council meeting, Campaigns Officer for the Isle of Wight Green Party, Cameron Palin, raised concerns from the community about the council’s plans for the concessionary travel scheme (see below in full).

Many discretionary elements have been recommended for removal from the concessionary travel scheme, including travelling before 9.30am. These plans have been condemned by community groups, and Island Labour said they would lead to social isolation for many with mental health issues.

Cameron tells OnTheWight he had to prompt Cllr Ward three times for a response over the last 26 days.

In the last few hours, Cllr Ward has replied saying,

“Cameron, I can confirm that the NHS, CCG and Mental Health Service were consulted during the consultation period.”

Not the “detailed response” Cameron was expecting.

“With many disabled people and their careers left in limbo, it’s clear to me that this council cares little those who are the most vulnerable in society and this is yet another example of that.

“It has taken over three weeks for the Cabinet Member for Infrastructure and Transport to formulate one of most bare-boned responses I’ve ever seen, which is a clear contrast to the “detailed response” I was promised by the leader of the council.

“This also brings into question the council’s professionalism, as this is not the first time I have had to chase the council for a response on a question. The sole reason I brought this question forward was because residents in East Cowes had asked me to do so, and for them this is yet another sign the council do not care about them.”

The questions
Cameron had asked,

“In July 2019, the council launched the concessionary travel scheme
consultation, the proposal put forward by THIS council would prevent disabled people from using their bus passes in the morning, during high traffic times.

“This consultation ended in October, yet no outcome has been publicised and those who will be affected have no clue in what is going on.

“Can the council please comment on what action they shall take given the consultation ended nearly three months ago? And do they acknowledge if the proposal goes forward it will dis-proportionally affect those who have hospital or doctors appointments before, at or around 9:30am?”

He followed up with a supplementary question,

“Considering many disabled people cannot drive, but they need to go to early appointments at the hospital or doctors surgery, have you consulted with the IW NHS Trust and CCG to ensure that it would be feasible to make ALL appointments for disabled people after 9:30am?

“I have been informed by a professional that things such as fasting blood tests need to be done in a morning, not an afternoon, and this proposal could make it difficult for patients to get to hospital in time for such appointment”

11 Comments on "After waiting 26 days for answers about cuts to concessionary travel scheme, Cllr Ward provides this bare-bone response"

newest oldest most voted
Simon Cooke
Sadly the lack of information regarding these proposed cuts is not at all surprising to me. When the consultation was first announced my data senses started tingling when there was no specific figures mentioned. The only reference to cost made was when we told that they were part of the Councils £4.7 million travel concessionary budget. That smelt like spin to me. I put in a FOI… Read more »
Vote Up35-2Vote Down
wighton
Well done! The Council didn’t put a number to it which did seem like they were trying to pretend that they were going to save more money than the passes actually use. Of course, many disabled people can’t drive and lots can’t work and therefore are on very limited incomes on benefits, often only using a bus pass in the earlier morning just for their frequent medical… Read more »
Vote Up190Vote Down
Simon Cooke
I wrote my earlier comment in a bit of a rush, so apologies for not making it clearer. The £319k I mentioned was purely for the New Island card scheme. When I did finally get a response to my FOI request (it took 2 months) regarding the disabled element of the scheme that is proposed be cut, I got this back: Q: The total cost per scheme… Read more »
Vote Up90Vote Down
Simon Cooke

One last factoid. The current number of English National Concessionary Bus passes issued by the IW Council for people with disabilities is about 4,000.

Which means along with New Islander card users the proposed cuts will potentially affect 6,300 islanders!

Shouldn’t the Council disclose all of the transportation schemes that they plan to eliminate or limit well in advance of the vote? Is this proposal in the budget? What’s going on?

Vote Up50Vote Down
Simon Cooke
Thankfully it looks my surmising was incorrect. It doesn’t look like the schemes will be cut! I had another look at the Budget proposal documents and realised there was an Appendix that actually details the cuts… I was wrong that in that I supposed the £312k was part of the Infrastructure & Transport cuts. It is actually part of Children Services. In fact all of the ‘savings’… Read more »
Vote Up5-1Vote Down
Simon Cooke

The ‘Indicative Savings Proposals 2020/21’ document with all the details:

Vote Up10Vote Down
bloo
It’s not just getting to medical appointments that will be effected. Many local disabled people work and rely on the busses to get to their place of employment on time. If they cannot get to work on time because they have to wait until after 9.30 how many employers will be sympathetic and how many employees will lose their jobs? I think the Council are being very… Read more »
Vote Up110Vote Down
wighton
Yes, work is important too. I think the point being made is that many people with disabilities can’t drive, walk, etc. to work or medical appointments. Many disabled people have lots of medical appointments due to their disabilities, which then requires extra travel. There’s a health reason why there are disabled bus passes in the first place. It appears as if the Council has forgotten why these… Read more »
Vote Up40Vote Down
Benny C
It’s Councillor Ward. Again. He admits not reading briefing papers before decisions are taken , he doesn’t understand contracts he recommends for signing, he turns up at Scrutiny Committee meetings without appropriate facts and figures , his name crops up in the Island Roads issue as the accountable Councillor, his team procured the Chain Ferry and have presided over the failure to deliver a reliable cost effective… Read more »
Vote Up40Vote Down
elemental
Thank You, the persons who conducted the research into this issue & who gathered the relevant data under FOI I completed the online Consultation form myself & found it very clunky & basic & as stated, with no room for any independent input. Some concessionary card bus users deliberately choose to travel before the 09:30 “rush” when all other cards are activated because being quieter, it may… Read more »
Vote Up10Vote Down