Alexei Sayle speaks to OnTheWight about comedy, writing and Hovercraft

In the lead up to his sell-out booking at Quay Arts this Friday, we chat to Alexei about how his life is these days and how he spends his time. 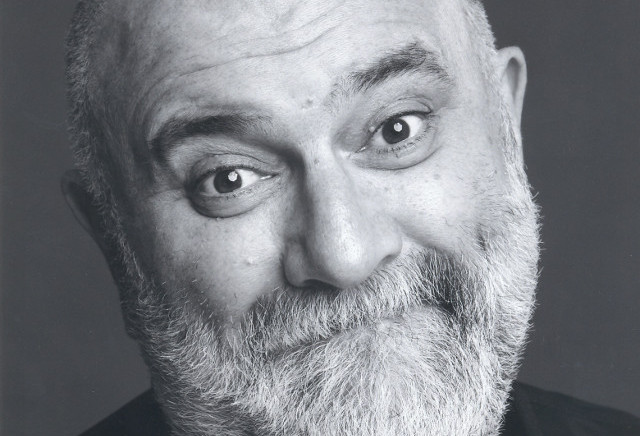 When we heard that Alexei Sayle would be coming to the Isle of Wight, we acted fast in getting in touch with Quay Arts to make sure we got an interview slot booked.

The man is part of growing-up for us. His frenetic comedy act stood him apart from the other performers who made up the wave of what was then called, alternative comedians.

We had the opportunity of speaking to Alexei today, in the lead up to his sold-out book reading at Quay Arts this coming Friday.

In the usual OnTheWight-style, we prefer to just ‘have a chat’, rather than the dry, robot journo style of just getting quotes for the article.

Chatted about …
Have a listen to the audio below, while we touch on:-

Filed under: Newport, podcast, The Arts, What's On

3 Comments on "Alexei Sayle speaks to OnTheWight about comedy, writing and Hovercraft"

Have to say I’d rather buy a ticket to go and watch Simon, on the strength of this. Sayle sounds exhausted, despite Simon’s energy. Or maybe this is how he is off-stage.

Great interview, really looking forward to seeing Alexei at the Quay on Friday.

He should come by Hover, they’d probably let him go up into the pilot’s cockpit.

How did it go?

(Sadly, Tony Benn was off sick on the 16th, so the much anticipated gathering of OTW-ers didn’t materialise…)