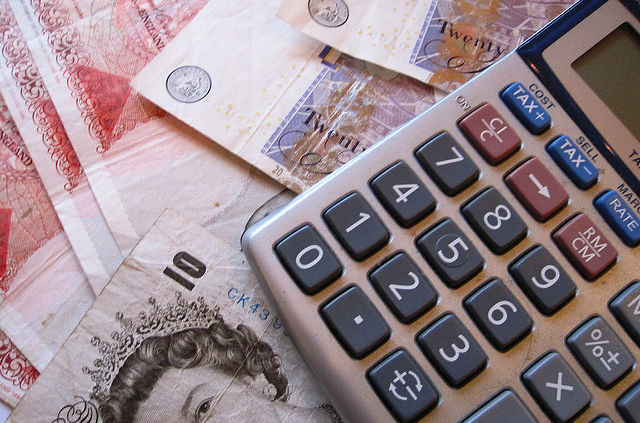 The consultant drafted in to make savings on the Isle of Wight highways PFI contract has been paid almost £130,000 in the last eight months — more than the amount needed to staff the Island’s CCTV control room for a year.

Last week the Isle of Wight Council announced the Island’s CCTV cameras will no longer be regularly monitored, as part of and £11.4 million cuts package.

All five control room posts, at Island Roads’ Newport headquarters, will be axed under the plans.

Annual staff costs less than PFI consultant’s 8 months
However, staff have expressed anger that the amount needed to fund the five posts for a year — £120,000 — is less than the amount paid to former council officer turned private consultant, Jay Jayasundara of Jasmine Consulting.

The consultant was paid almost £130,000 for eight months’ work fixing the contract he put together — and will remain on the council’s payroll for another year.

The majority of control room staff are members of Unison.

“They feel they run a really good cost effective service doing a great job for the Isle of Wight.

“They are devastated about this whole thing and the fact this consultant is paid this amount has really poured petrol on the flames.

“They are frustrated and angry.”

£16k savings for every £1 paid to consultant
The council said hiring Mr Jayasundara represented ‘an excellent use of the council’s money’.

A spokesperson for the council said:

“For every £1 the council has paid Jasmine Consulting to date, the company is expected to return more than £16,000 in savings.

“This shows we have procured the right company to achieve our objective.”

Breakdown not available
When asked for a list of specific savings that will be made, the council was unable to provide one.

The council hopes to save around £40 million over the lifetime of the contract, and will be working to identify further savings that can be implemented from April 2020.

newest oldest most voted
Phil Jordan
Rowan makes an interesting point. The Independent administration did set a maximum salary level (salary, that is, not inclusive of ‘benefits’ such as pension, travel costs etc) of £100,000 for the very (few) senior level officers. We also set as a policy that ‘consultants’ using the company system tax *dodge* would not be employed by the IOW Council. In that regard, shortly after we took over in… Read more »
Vote Up220Vote Down
Rowan

‘Consultants’ should only be used for one-off work for which the Council could not afford to employ permanent specialist staff. Do the Council really need to pay somebody about £200,000 a year just to sack other people?!

Significantly fewer police officers on the streets yet our Tory Cllrs have determined not to enable their efforts to be supported by removing monitored CCTV coverage – so much for community safety – another success story for ‘forensic’ Dave and his merry bunch of neer do wells!

Jasmine Consulting (even the name seems pleasant and fragrant)was employed in order that Devious Dave’s team would not have to be blamed for sackings and further slashed public services. I seem to recall Pontius Pilot did a similar thing.

Vote Up11-1Vote Down
Mark L Francis
Trouble is for every thousand CCTVs only result in one conviction. In the past we have been victims of crime on various occasions only to find there was no tape in the CCTV or it was wiped after 3 weeks. Staring at an empty street 24 hours a day must be the most boring job in the world. (Unless its all kicking off down Newport McDonalds between… Read more »
Vote Up0-3Vote Down