Following the resignation of Andrew Turner and controversy over Christian teaching on homosexuality, all are welcome to this free event (book tickets in advance to secure seat). 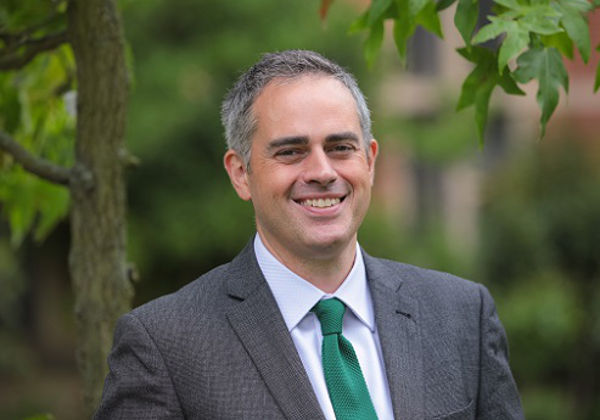 Following Andrew Turner’s comments about homosexuality, Green Party co-leader Jonathan Bartley told the Huffington Post, “There’s no place for these prehistoric pronouncements in our politics. It’s astounding that in this day and age we’re hearing reports of an MP spreading such hatred”.

The co-leader of the national Green Party of England and Wales, Jonathan Bartley, will appear at the Apollo Theatre on the afternoon of Saturday 13th May, beginning at 2pm.

Entitled “All this Beauty is of God: Faith in Green politics”, this discussion follows the resignation of Andrew Turner and controversy over Christian teaching on homosexuality.

Members of all faith communities are invited to attend and join the discussion.

Jonathan is a regular contributor to BBC One’s The Big Questions, and has contributed to BBC Radio 4’s Thought for the Day and The Moral Maze, ITV1’s The Moral of the Story, and The Church Times.

Tickets for the event are free, and are available on a first come, first served basis from Eventbrite.

I’m sure this will be an interesting debate. I’m mindful that Councillors once voted on whether to stop having prayers at the start of Full Council. The majority voted in favour of continuing.

They will be offered by me a fourth opportunity (in my fourth term) to do so next week. I have no doubt they will reject my regular proposal and continue to discriminate against non-Christians and people of other faiths. All allowed for by former secretary of state, Eric Pickles.

It will be interesting to see how many vote according to their own beliefs and how many are just caving in to a fear of losing votes.

Vote Up00Vote Down
steephilljack
I am totally opposed to the public funding of faith schools of any religion because they must exclude pupils whose parents do not have that faith. When I visited the new St Francis Catholic/C of E primary school in Ventnor, I was shocked to see a display of letters from pupils addressed to God: “Dear God, Thank you very much for our wonderful new school…etc”. I have… Read more »
Vote Up00Vote Down
Mark L Francis

It will be the usual bashing of traditional Christianity by the usual suspects. A self licking lollipop by the atheistic haters and their fanboys as it were.

As an atheist, I don’t “hate” any religion. I’m mildly amused by them.

I do hate the things certain adherents of those religions do to others in the name of their chosen fantasies, however.

Vote Up00Vote Down
Billy Builder
Religion is a mater of personal choice/belief and should have no direct place in education or governance. If people want to pursue a religion, any religion, then they have an absolute right to do so and where possible the state and state institutions should make allowances. But the state itself and all of its institutions should be agnostic. Exactly the same should apply to a persons sexuality.… Read more »
Vote Up00Vote Down