Where there is a risk of harm to the public, dogs or livestock, landowners have called for a common-sense measure to allow them to divert footpaths on a temporary basis. 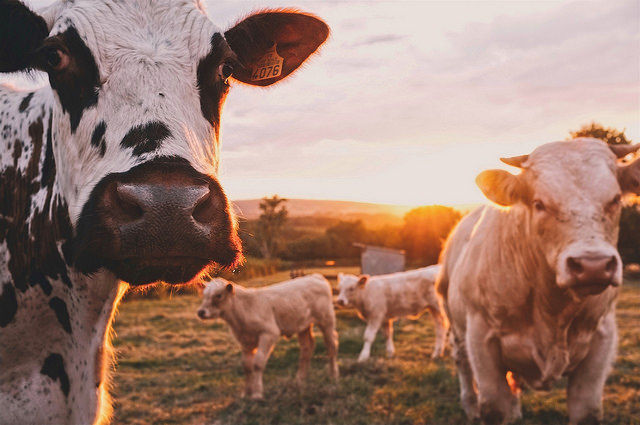 Landowners have called for a common-sense measure to allow them to divert footpaths on a temporary basis where there is a risk of harm to the public, dogs or livestock.

“Livestock worrying”
The call is made in response to the report of an influential group of MPs and Peers calling for more action to tackle the growing problem of livestock worrying. This involves dogs off leads chasing and attacking sheep and cattle.

Tip of the iceberg
These statistics are likely to be the tip of the iceberg and the CLA has supported the Group’s call to make livestock worrying a recordable crime to ensure more accurate records.

Urgent action needed
The CLA has welcomed the report, but has suggested that urgent action is taken to give landowners and local authorities the power to put in place temporary diversions of public footpaths and bridleways to reduce the risk of harm when the land is being used for animal grazing.

“Diverting footpaths temporarily is a common-sense measure that could make a major difference for farmers and the general public. We will continue to press for this to be available as an option where the risk of harm is apparent.

“We want people to be able to enjoy the countryside, especially dog walkers, but it is vital that people and animals are kept safe.”

The report of the All Party Parliamentary Animal Welfare Group was published on 16 November and is available here.

Image: alansimpsonme under CC BY 2.0

I would give farmers more credence if they didn’t plough over and plant on footpaths or maintained hedges along footpaths. Also remove negative and often out of date signage would help the landowners cause

Yes, this. Footpath N126 from the Tennyson Trail to Plaish covered with Corn field (and I mean maize, so 6′ + high) completely obscuring the path with no way through left.

In fairness, they’re allowed to plough the route of the path, if it runs over a field, but it should be cut to allow access through the crop afterwards.

As I said, 6′ tall maize with no way through.

Vote Up2-1Vote Down
ThomasC
Asking for completely inappropriate powers. It’s basically like asking your dog what to do with the sausages. The answer will always be right and justified in the dog’s mind, but may well not be in the interests of the wider family. Rights of Way are established over decades and some have been in existence for centuries. Moving them for the landowner’s convenience is not on and goes… Read more »
Vote Up9-1Vote Down
neilwheel

Perhaps, in consultation with local authorities, or use electric fences alongside footpaths to separate livestock from walkers?