Carisbrooke Castle Museum sits within the walls of the Castle but is completely independent of English Heritage, being run instead by Island Trust. This new exhibition sees Anglo-Saxon treasures return to the Island after 150 years away 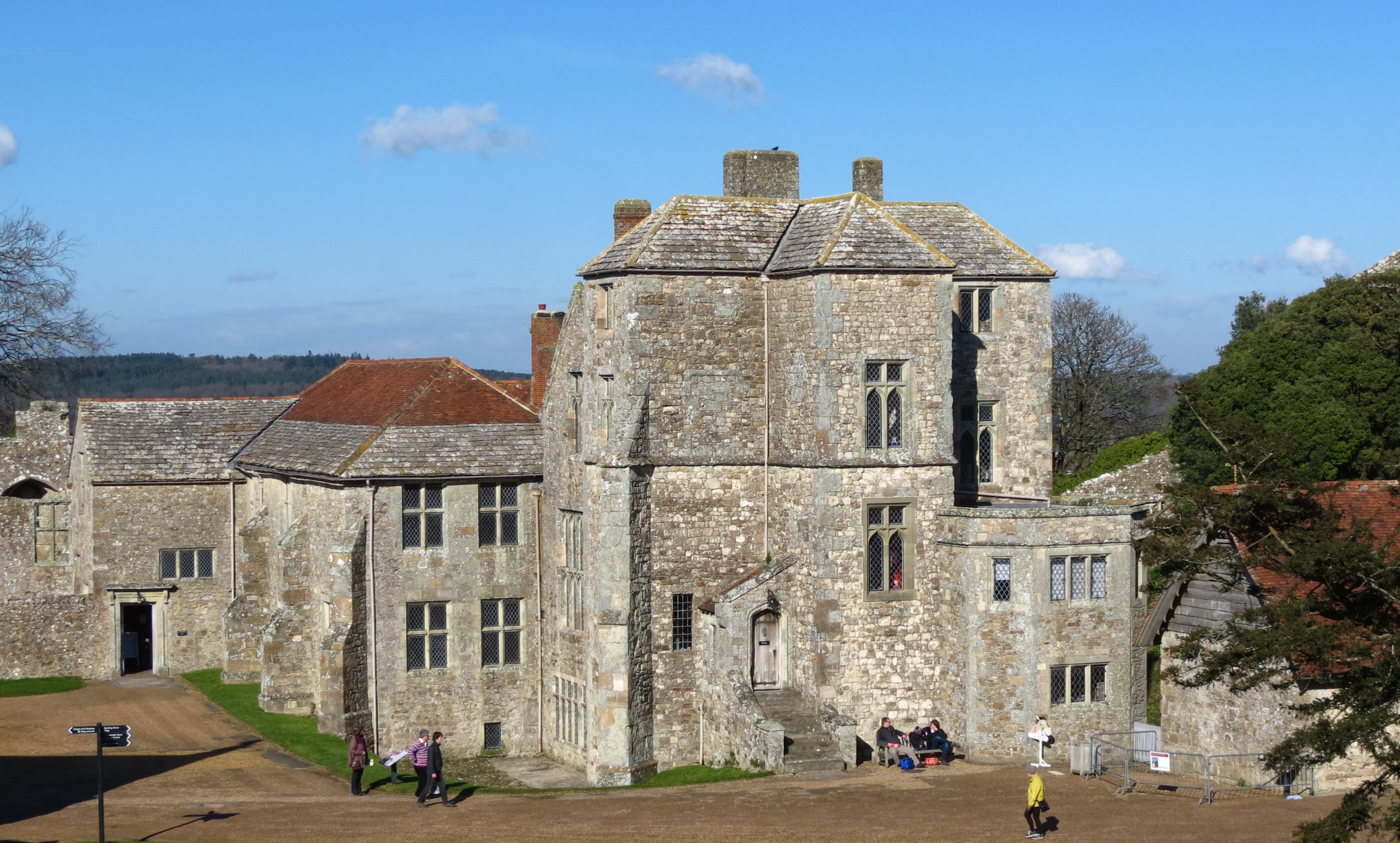 1,500 year old Anglo-Saxon treasures discovered on the Isle of Wight by Victorians, conserved by the British Museum, are now returning to the Island in an upcoming exhibition being hosted at Carisbrooke Castle Museum.

These objects have never been exhibited on the Island and as little is known about the Anglo-Saxons, objects like this are all the more valuable.

“Far from being a sleepy backwater, in Anglo-Saxon times the Island was at the frontier of international trade in goods and ideas and these people created a rich material culture.”

Independent from the Castle
Carisbrooke Castle Museum was founded in 1898 by HRH Princess Beatrice, Queen Victoria’s youngest daughter, and is today managed by a local charitable trust.

It is housed within the Governor’s House of Carisbrooke Castle, a site in the care of English Heritage.

“It’s a real achievement for Carisbrooke Castle Museum to secure the loan of items like this from the British Museum.

“It’s great to be able to host them alongside items from the Isle of Wight Heritage Service and English Heritage. It also opens the door for an ongoing strong partnership with the British Museum.”

Programme is all about supporting smaller museums
Sophia Weston, Trustee of the Garfield Weston Foundation, said,

“This is set to be a revealing exhibition which I’m sure will give a real insight into the international importance of the Isle of Wight during Anglo-Saxon times.

“We are delighted that the Weston Loan Programme has supported Carisbrooke Castle Museum so that they could borrow these fascinating treasures from the British Museum.

“This is what our programme is all about, supporting smaller museums like Carisbrooke Castle to build new, and we hope long-lasting, partnerships with larger museums so that many more communities can share in our country’s rich history and artefacts.”

Where and when
A programme of events will also be offered during the exhibition, with details to follow.

It will be open daily throughout half-term, then revert to Wednesday-Sunday until 1st April. Then seven days a week.

newest oldest most voted
Mark L Francis
Anyway, I think the Island’s role in the Anglo-Saxon period has been much underrated. Regular readers will be aware of the genocide of 686 b& the death of King Arwald. (Interestingly – well to me it is – Bishop Asser’s description that King Alfred had Jutish ancestry through his mother Osburger, who was from the IOW, I suggest was untrue, if there were no survivors from Caedwalla’s… Read more »
Vote Up40Vote Down