Are you ready to Go Yellow with Mountbatten?

Think of it as an Island-wide mufti day whether you go for a full-on banana suit or simply add a yellow scarf, you’ll be showing your support for Mountbatten. 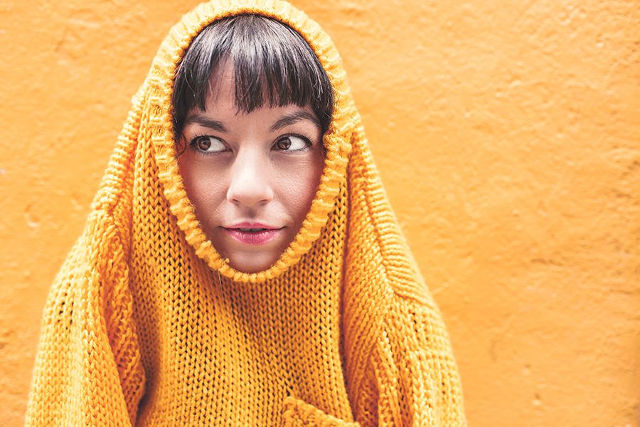 Wear, eat or do something yellow on 4 October 2019

Let’s turn the Island into the Isle of Yellow! That’s the challenge as Mountbatten launches Go Yellow for 2019, raising funds and awareness of the Island’s only hospice.

The annual fundraiser takes place on Friday 4 October and is an event that everyone can get involved in – from dressing top to toe in yellow, to baking yellow cakes and more. This year, supporters can even fly the flag for Mountbatten by purchasing a bright yellow car flag from Mountbatten’s charity shops, any Sainsbury’s store and Isle of Wight Radio.

“Think of it as an Island-wide mufti day and dig out an item of yellow clothing to wear from your wardrobe or pop into a Mountbatten shop to pick up a bargain statement piece.

“Whether you go for a full-on banana suit or simply accent your outfit with a yellow scarf, you’ll be showing your support for Mountbatten and for people across the Isle of Wight community.”

Reliant on community support
Whether it’s pennies or pounds, every donation will enable Mountbatten to reach more people living with terminal illness, as well as Islanders who have been bereaved.

Only around a third of Mountbatten’s income comes from the NHS, which is why the charity is so reliant on support from the community to continue reaching as many people as possible that need our help.

“We know that more and more people on the Isle of Wight are in need of our support – we have an ageing population and we feel the growth in demand much more here on the Island. Mountbatten believes no-one should face death or dying without our care and support.

“Most of the time our work is very serious, but I hope that everyone who gets involved in Go Yellow will have a great time whilst fundraising for a cause that is close to so many Islanders’ hearts.”

Business support
Already signed up to support the fundraising initiative are media partners Isle of Wight Radio, who will be keeping the Island updated with Go Yellow news on 4 October.

Meanwhile, Red Funnel staff will be encouraging customers to get involved and support Mountbatten, which is their charity of the year. Sainsbury’s stores across the Island are also getting behind the campaign.

There are many ways to get involved: