ASDA pays £17.75million for council land on the Isle of Wight

After negotiating a £2.4m discount on the original price, Asda have now paid the £17.75million price tag for the land at St George’s Park in Newport. Work on the site could start as early as Spring 2016. 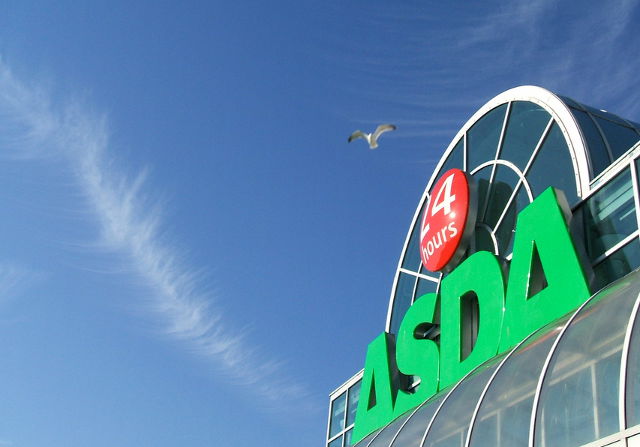 The Isle of Wight Council recently received £17.75million from Asda Stores Ltd for the purchase of land adjacent to St George’s football stadium, for the creation of a new Asda supermarket.

“I would like to take this opportunity to welcome Asda to the Island. Their new presence will provide additional value to the Island’s retail offer, as well as creating new jobs for Islanders. I look forward to working with them and our wider community throughout the creation of the new store, leading up to its launch in 2017.”

“We are pleased to be moving forward with the new store, it has taken a long time and a lot of work with the Isle of Wight Council to get to this stage. The highways and roadworks for the roundabout and access to the site will be undertaken by the council, and will progress shortly. This extensive work will allow us to commence construction of the new store in mid-2016.”

The decision to allow the creation of an Asda store on the site was taken by the council in July 2014.

Works could start on site as soon as spring 2016.

Image: dominicspics/ under CC BY 2.0

8 Comments on "ASDA pays £17.75million for council land on the Isle of Wight"

I am very pleased that our Council has completed this deal and gained £17.75M which we desperately need. But I doubt that new, permanent, jobs will be created by having yet another supermarket. The jobs will just move around from other places and go to Asda.

Vote Up00Vote Down
Wighton
The Council was supposed to get £20m out of the deal, but ASDA (Walmart) bullied their way to a lower number. Walmart is well known for its awful predatory practices, playing the “long game” by setting up shop in rural and poor communities, and then over the next few years, killing local businesses. We just sold our souls and future for a pittance. Those aren’t “new” jobs,… Read more »
Vote Up00Vote Down
fedupbritain

the council ‘owns’ nothing it just looks after stuff on our behalf. this money belongs to the people of ths island and should be dissbursed accordingly

Vote Up00Vote Down
BRIAN
I remember some time back when the ASDA store was first mentioned, I was in a well-known large nationwide store on the Island. The staff were telling me that they couldn’t wait for ASDA to come so they could apply for a job and out of this place. So when ASDA opens, if you see advertised several vacancies for a particular store you will know where the… Read more »
Vote Up00Vote Down
aj2703

Asda is no better as an employer believe me. Give it 6 months and half their staff will be looking to leave…

Vote Up00Vote Down
Colin
We can only hope that this money isn’t squandered by the muppetts holding the purse strings. Maybe one of the councillors would like to enlighten us as to which budget this money belongs and what it may be used for. My vote would be for a renegotiation of the toilet cleaning contract down to a reasonable level and keeping all toilets on the Island open. That should… Read more »
Vote Up00Vote Down