Back British farming and sign our petition, say Isle of Wight NFU 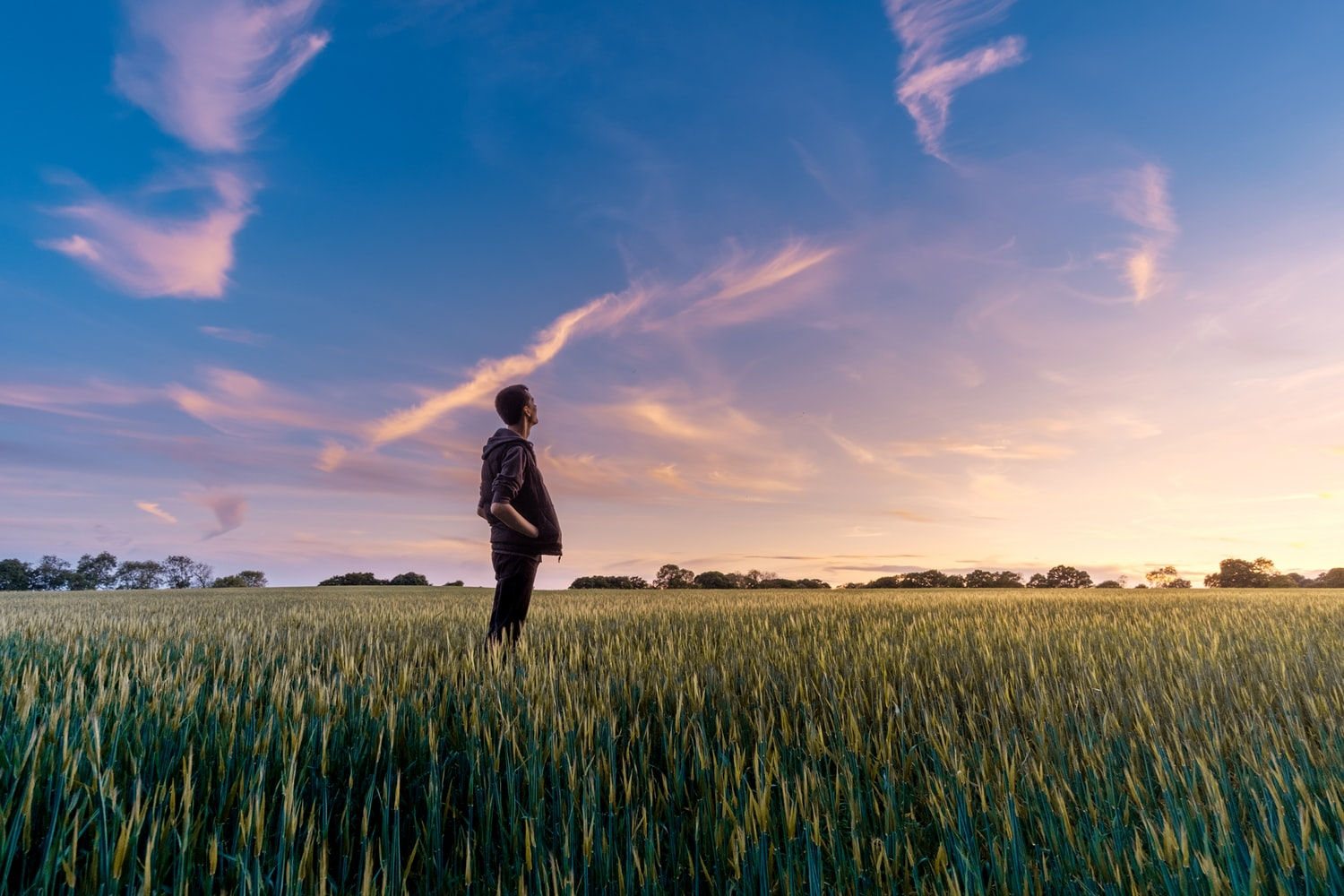 The NFU is encouraging many more people to sign its petition on food standards, which has won support from celebrity Jamie Oliver and been backed by more than 830,000.

Buoyed by coverage in The Mail on Sunday , NFU President Minette Batters affirms the success of the petition “will send a very strong signal to the Government about the strength of public feeling about food safety and security.”

It calls for government to put in place legislation that prevents the importation of food to the UK which is produced in ways that would be illegal here.

“It is great to see so much support, this means so much to us as farmers. We’d strongly encourage people to sign our petition now – let’s make it more than a million signatures. Public support for farming has grown during the pandemic, along with recognition of the importance of a safe and secure supply of food.

“This should not be jeopardised in any future international trade deals, so back British farming and sign our petition.”

The online petition can be signed online.

I want the food I eat to be produced to world leading standards.

Our Government should ensure that all food eaten in the UK – whether in our homes, schools, hospitals, restaurants or from shops – is produced in a way that matches the high standards of production expected of UK farmers. Covid-19 has highlighted the importance of food security and traceability.

I believe the UK Government should seize the opportunities of ‘Global Britain’ to promote sustainable models of production and consumption across the world.

Farming throughout the UK has high standards of safety and welfare with an ambition to be net zero in greenhouse gas emissions by 2040. There are very strict controls on farming methods allowed in the UK and I expect the same of all food which is imported here so the food I eat is as safe, traceable and produced to high welfare and environmental standards.

Before the UK begins to negotiate trade deals with countries around the world, I call on the UK Government to put into law rules that prevent food being imported to the UK which is produced in ways that would be illegal here.

News shared by Isobel on behalf of the NFU. Ed

Image: Benjamin Davies under CC BY 2.0

7 Comments on "Back British farming and sign our petition, say Isle of Wight NFU"

newest oldest most voted
fedupbritain
UK farmers for generations have destroyed the environment with their techniques: The 2019 “State of Nature” report concluded, “Farmland birds have declined more severely than birds in any other habitat.” More than half have disappeared in the past fifty years. We have one turtledove where we used to have ten. Sixty-eight per cent of starlings have gone, along with a quarter of our moths. In 2014, scientists… Read more »
Vote Up20-3Vote Down
Fenders

I would sign if the UK farming industry banned all live farmed animal exports. Transporting young, live animals all over Europe and further on to countries with few, if any welfare standards is abysmally cruel. Viz: Compassion in World Farming (campaigns).

Vote Up100Vote Down
greenhey
For some reason the Leave campaign got away with claiming our farmers wanted Brexit. They didn’t and not just because of subsidies. The path to the dropping of food and welfare standards, to make a deal with the US, was very clear. That’s the US where the rate of food poisoning is 1 in 60 whereas here it is 1 in 600. But the biggest problem is… Read more »
Vote Up7-1Vote Down
Tamara
I wholeheartedly agree with fedupbritain about the environmental and ecological damage that intensive farming has wreaked in the UK and with choccofrolik about the cruelty and hypocrisy of exporting live animals across Europe for slaughter or incarceration in the barbaric veal crate that has long been banned in this country. But now we face a trade deal with the US that threatens to flood the UK market… Read more »
Vote Up6-1Vote Down
Tamara
If for any reason you feel unable to sign the NFU petition, but feel strongly about the threats posed by a trade deal with the US to the UK’s high environmental, animal welfare and health and safety standards, I suggest you go to Global Justice Now’s website and click on ‘No Toxic Deal With Trump’ that will take you to a petition that raises wider concerns, including… Read more »
Vote Up2-1Vote Down
fedupbritain

I have very little time for farmers who make the claim that they require subsidies to survive. If prices are too low then naturally prices will drop, simple economics. Farmers should consider diversifying into other more profitable areas of production. Subsidies only line pockets of bad farmers and put up prices in the shops for the rest of us.