Big Garden Birdwatch: Count all the birds you see in one hour 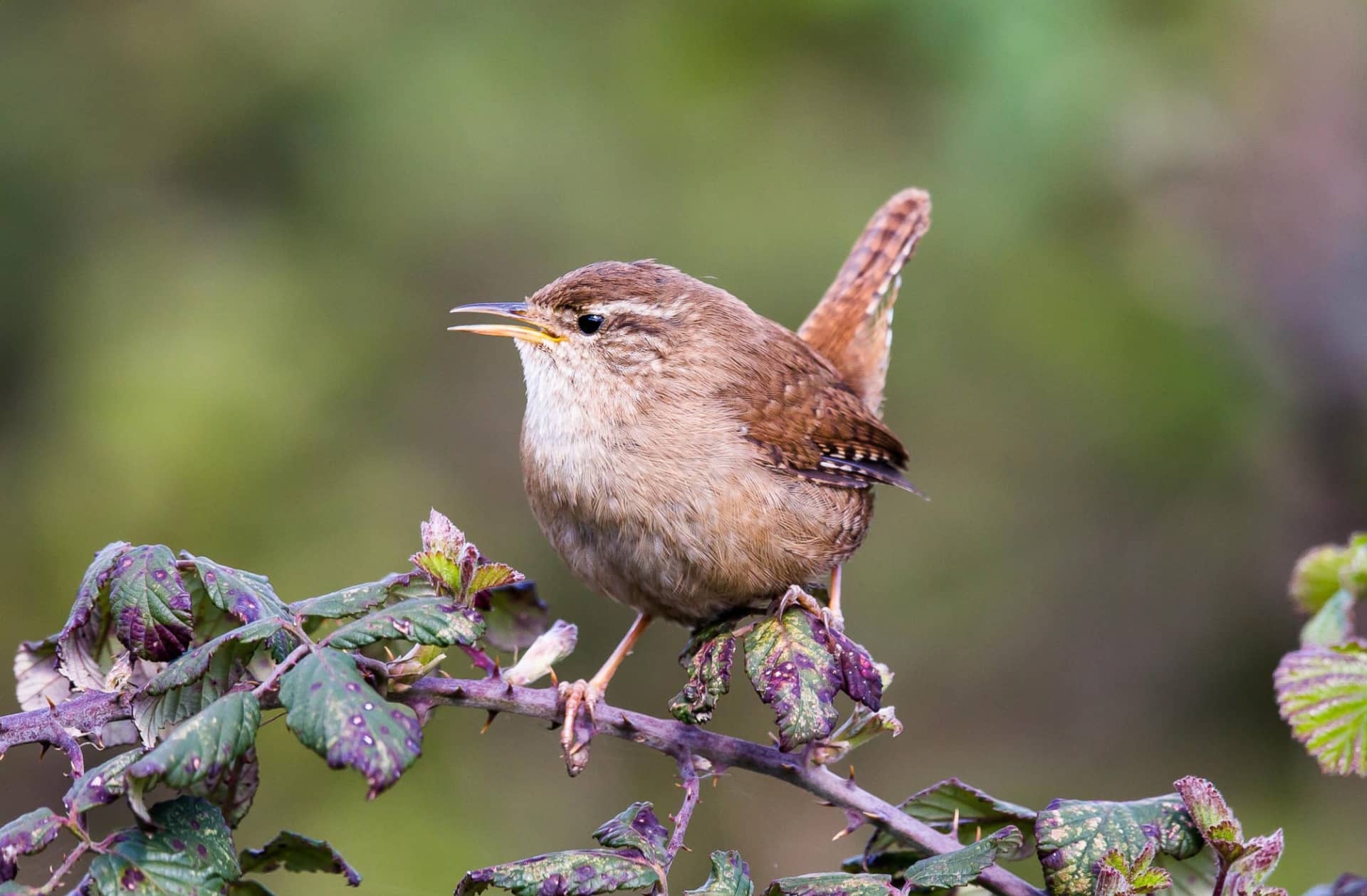 RSPB is hoping that more people than ever will celebrate their love of nature and unite to count garden birds this weekend for the annual Big Garden Birdwatch.

This year’s event takes place on Friday 29th, Saturday 30th and Sunday 31st January and people are being asked to spend just one hour watching and recording the birds in their garden, then send their results to the RSPB.

Close to half a million people join in the Birdwatch every year across the UK.

144 million birds have been counted
Just one hour every year for the last four decades has made the RSPB’s Big Garden Birdwatch the world’s largest garden wildlife citizen science project.

Now in its 42nd year, 144 million birds have been counted.

House sparrows are down 53%, while starlings are down 80%. It’s a pattern echoed by two more garden favourites, with blackbirds and robins down 46% and 32% respectively.

Get involved
Sign up to take part in the Big Garden Birdwatch by visiting  the RSPB Website.

The RSPB also have loads of activities taking place via their Facebook page over the next three days.

Find more on Facebook
If you’re fond of nature and on Facebook, don’t forget there are loads of IW nature-related groups you can join. Here are just a few:

1 Comment on "Big Garden Birdwatch: Count all the birds you see in one hour"

Well let’s check out the wildlife in our garden…cat.
Hmmm. well that’s about it, really.