Find out who won what at the Isle of Wight car club awards. 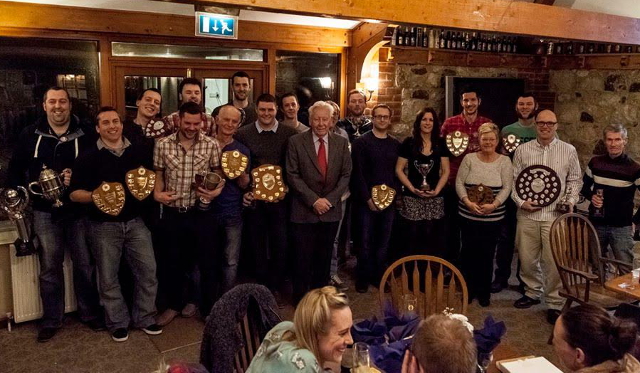 Thanks to Kevin Richardson for this latest report from the Isle of Wight Car Club and the shots by Allan Marsh. Ed

This year the car club’s annual event where club members can voice their opinion on how the club is run, the election of committee members and presentation of awards from the previous year of motor sport just happened to fall on the current sealed surface champion and overall champion Ryan Munt’s birthday. 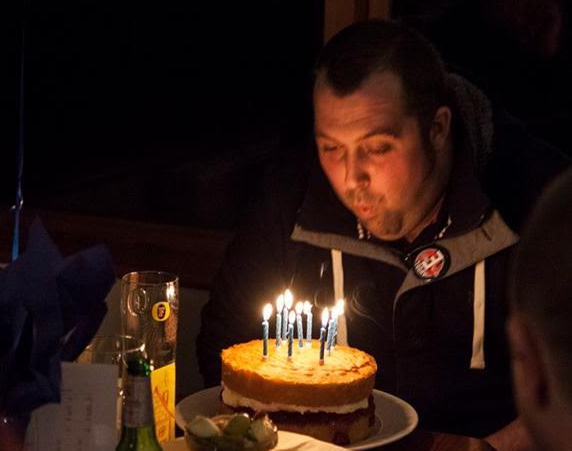 The awards started with trophies and shields being presented to winners by club president Terry Weaver.

There were a few people who were surprised to have won an award, including John Cooper for third place in class two unsealed surface and Ricky Sheppard for best up-and-coming driver for giving many top drivers a run for their money at the top of the leader board.

Adam Morgan came home with the highest-placed rookie award. James Robbins was presented with the marshall’s award for all the hard work and dedication he puts into the timing in the race control trailer during events and Kevin Richardson was awarded with the Ray Bell shield for his contribution to the club in the form of the video event reports.

We have a fantastic group of women competing at car club and the option of a women’s championship was dismissed by our female competitors in favor of more acknowledgment of their achievements.

From now on you will hear a lot more about our women and Jill defending her title in 2016.

Dominating the dirt
The unsealed surface champion trophy went to a well deserved Dan Morgan, who along with his brothers, dominated the dirt in their Subaru.

Ryan Munt’s table was already groaning under the weight of trophies and a birthday cake, but he had to make even more room when he stepped up to collect the sealed surface trophy and the coveted overall champion trophy.

All in all, a great evening out and a fantastic opportunity to celebrate members’ success in 2015. Let’s look forward to 2016.

Next event
Round one of the car club’s 2016 championship will be sealed surface, held at the Ventnor Botanic Garden on 20th March.

This was the highlight of 2015 and this year the garden are opening up the grounds for free, so that spectators can enjoy a day’s motor sport within the beautiful gardens.

All they ask in return is a donation to help maintain their amazing collection of plants and trees.