Want to know what Bob Seely MP has been speaking about most frequently in Parliament? List of his most spoken words gathered by News OnTheWight from a new tool launched by House of Commons Library 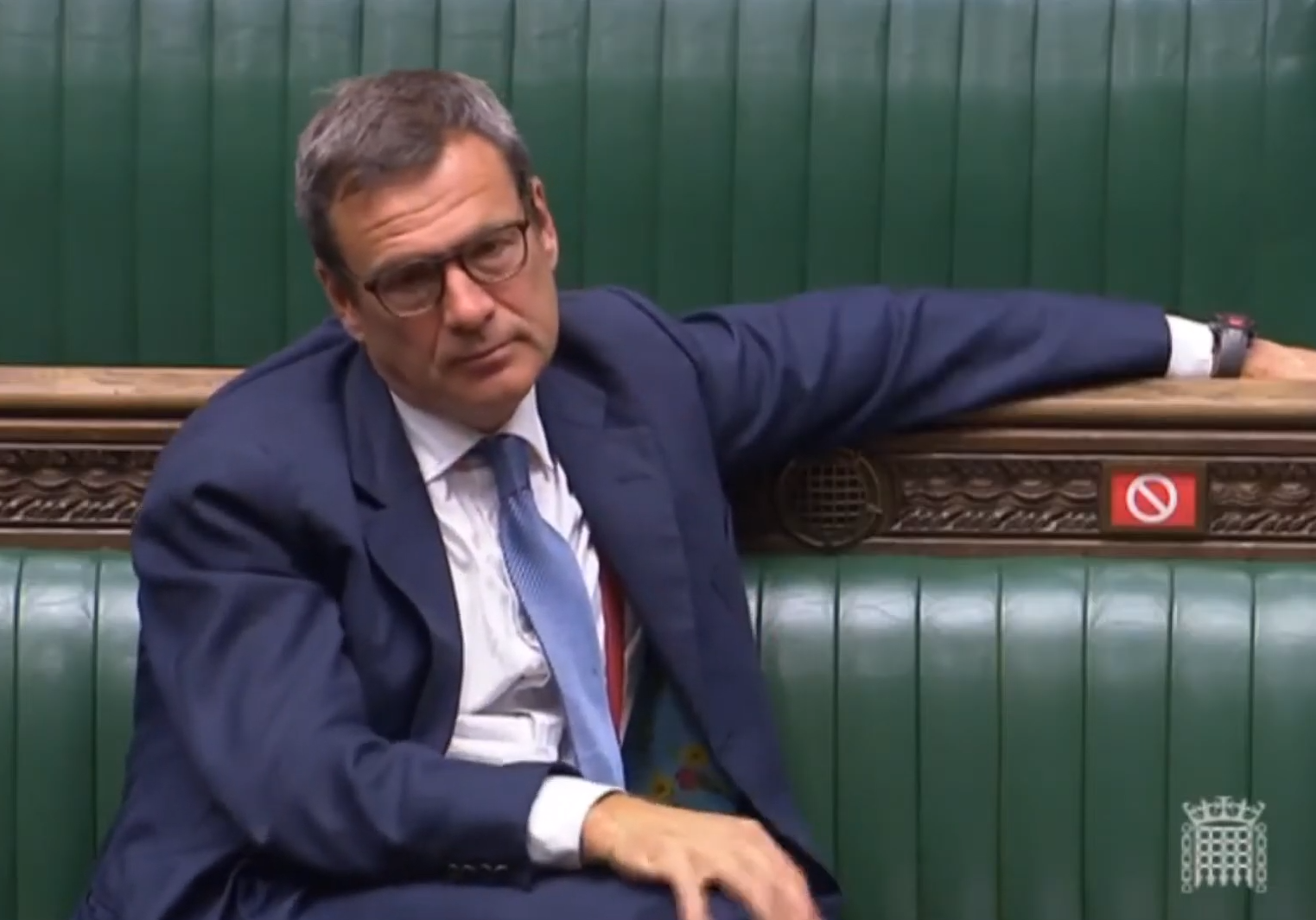 The House of Commons Library has produced a new tool that presents data on the parliamentary activities of MPs in Westminster. They say its aim is to give an overview of the areas individual MPs are focusing on.

The new interactive dashboard reveals that since December 2019, Isle of Wight Conservative MP, Bob Seely, has a 95.2 per cent participation rate in the number of votes (divisions) he has taken part in.

For those who want to dig a bit deeper, this table below allows you to have a play by clicking on the arrows to re-sort the data – and you can also search for specific words to see how often Bob has used them in the last eight months.

Vice-Chair of three APPGs
The data also reveals that Bob Seely is Vice-Chair of four All Party Parliamentary Groups – namely those on Russia, Mexico, Hong Kong, Hospitality and Tourism. He also sits on the Foreign Affairs Committee.

Have a go
Head over to the House of Commons Library Website to have a play with the interactive dashboard yourselves.

No matches for ‘floating’ or ‘bridge’.

Must have something more important to think about, like sausages or Chinese routers.

Looking at the list Seely is clearly Huawei with the birds.

No mention of “sausage” or even “half-sausage”!

No mention of “masks” or “virus”. Treading carefully.

You think this boy’s bad?
We now have Lady Dido back with her test app thingy and Gavin ‘Stupid Boy’Williamson marking the exam papers.
The lunatics are out on day release again….