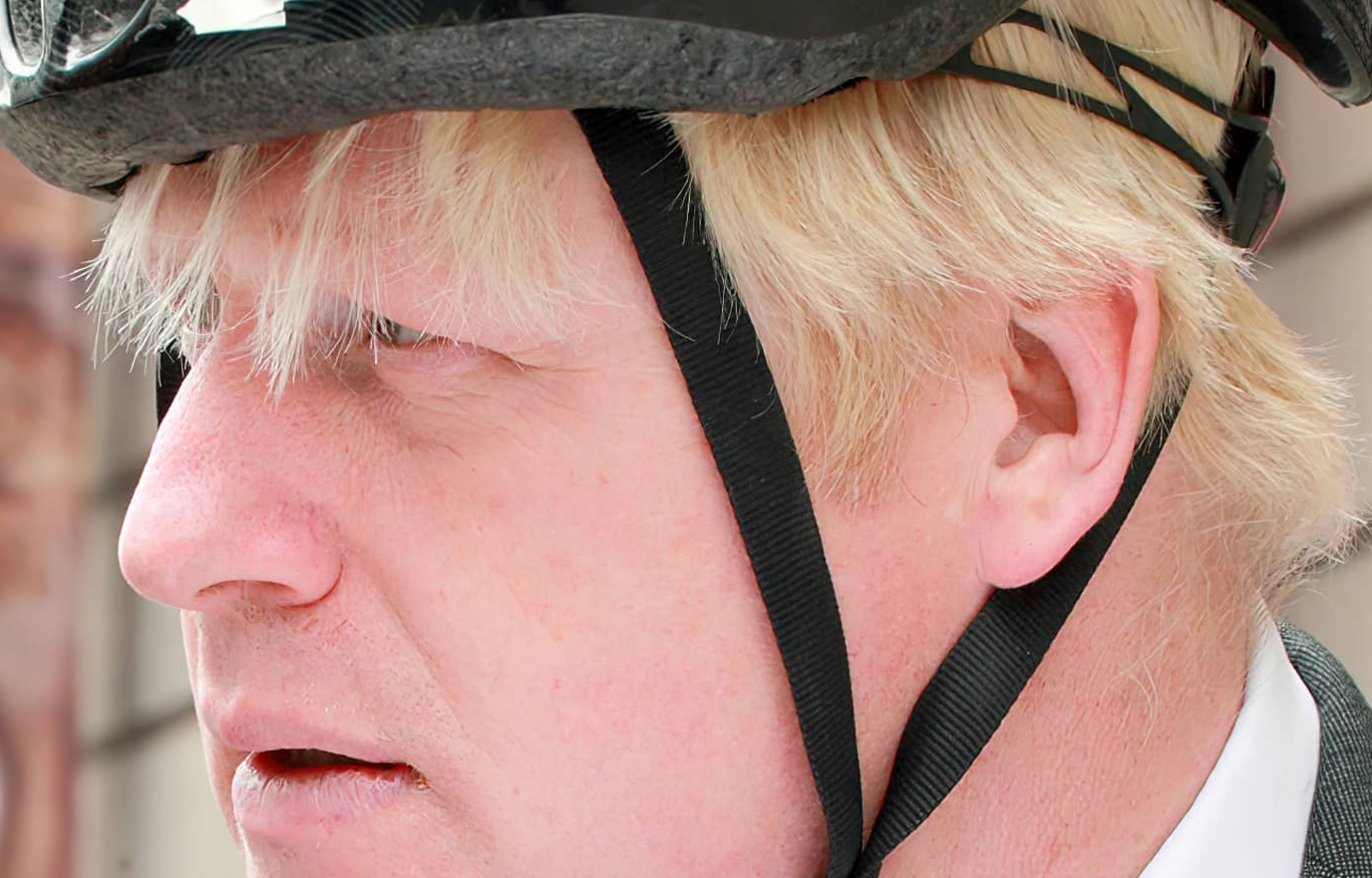 Peter Shreeve, Assistant District Secretary of the National Education Union, shares this latest news, in his own words. Ed

Ahead of the Chancellor’s Budget statement this week, over 750 local councillors have signed a letter to the Prime Minister calling for more support so that no child is left behind.

The letter, which was coordinated by the NEU’s Councillors’ Network, calls on the Government to ensure children from low-income families have access to Free School Meals (FSM).

Currently more than 1.7million children and young people in families in receipt of Universal Credit are missing out on this vital support all year round nationally. Many of these families are surviving on less than £20.27 a day.

“No child should be going hungry during the day yet millions are. This has a huge impact on their learning and well-being.

“The pandemic highlighted the desperate situation many families cope with daily. It is likely to worsen, due to:

“We welcome the fact that Government acknowledged Marcus Rashford’s powerful campaign and extended the provision of FSM over the school holiday period. However, nationally Trussell Trust food banks gave out 2,600 parcels to children every day on average in the first six months of the pandemic in the UK – a 47 per cent increase – with further increases likely.

“Support offered to low-income families just doesn’t meet the additional costs of raising children and that still leaves a great many families struggling without enough money to put food on the table.”

East Cowes Town Councillor, Cameron Palin was one of the 750 Councillors who signed the letter.