The Delegated Decision report has been released today with details of the proposed changes which the council say would reduce risks for pedestrians, and improve access for emergency vehicles 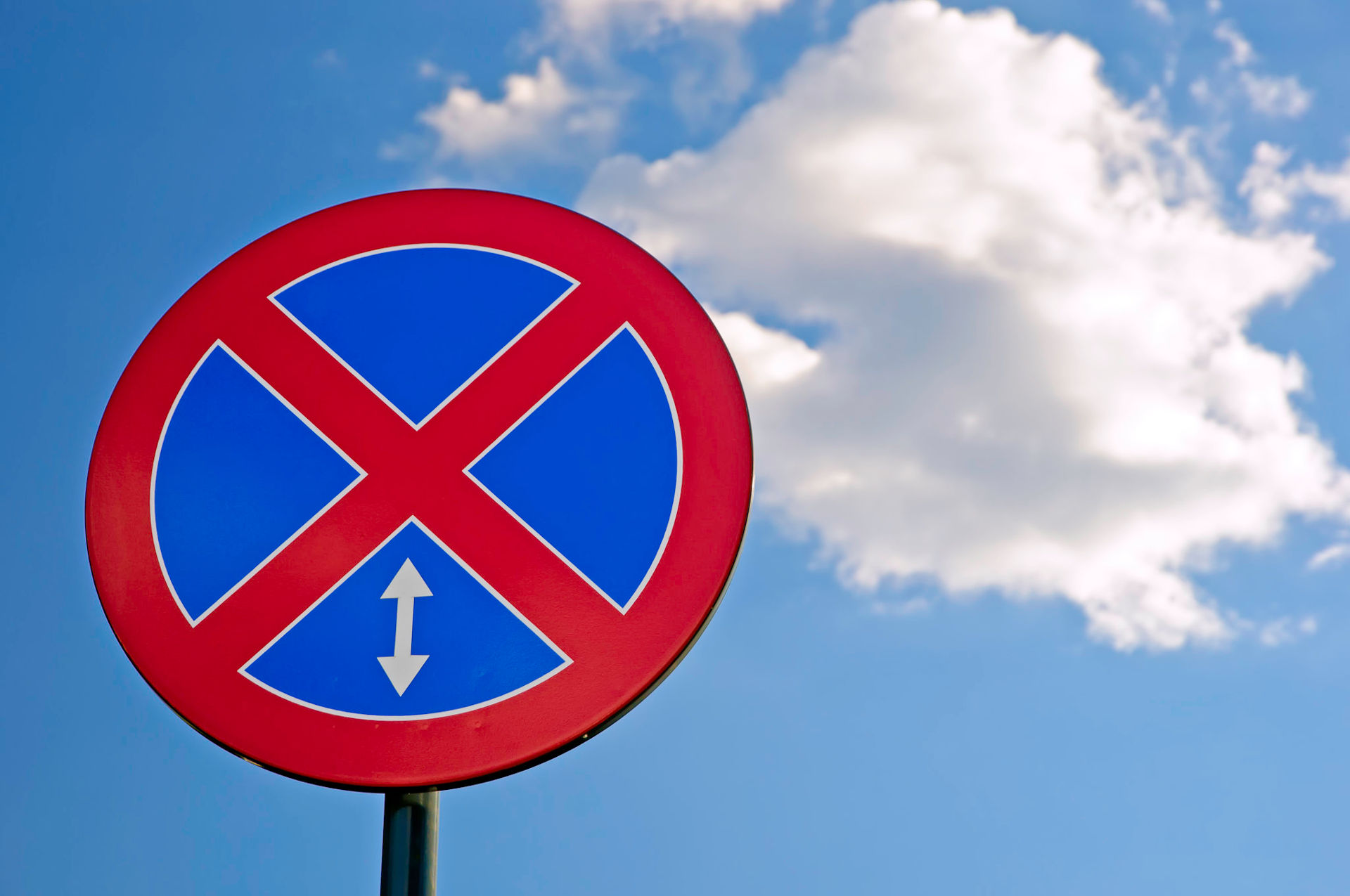 New measures are set for approval to improve the ‘pedestrian experience’ and safety in Ryde High Street.

The changes would include tight time restrictions on delivery vehicles (6am to 10am), a new ‘no parking zone’ at all times and revised loading bays in the nearby area.

There would also be changes to the ‘no entry’ status of neighbouring Anglesea Street from George Street.

They cover an area of Ryde High Street from Garfield Road to Star Street, including part of Anglesea Street and the town square.

A 28-day consultation was held on the changes in March this year – including with police, the town council and local councillors. Twenty-six letters of representation were received and have been considered.

Delegated decision report
The Isle of Wight Council’s Cabinet member for infrastructure and transport, Councillor Ian Ward, is now recommending amendments to traffic orders to allow the changes to be brought in.

His delegated decision report, including the recommendation, has been published today (Friday 13th December) here.

The report says the changes would reduce risks for pedestrians, remove inconsiderate parking and improve access for emergency vehicles.

Delivery vehicles would be restricted to 6am to 10am, there would be no parking at any time, and drivers would no longer be able to use the pedestrianised section of the High Street as a short cut after 6pm.

No more on street parking overnight
It does, however, acknowledge there would be a loss of on-street night-time parking for residents and visitors to the cinema, bingo hall and food outlets.

“We hope these changes will make shopping and using this pedestrianised area a safer and more enjoyable experience, and would like to thank all those who have contributed to the discussions involved in this initiative.”

Image: horiavarlan under CC BY 2.0