Despite advising the media late Friday afternoon that the floating bridge would be out of action from Monday morning, the IWC are now saying it is in service today. 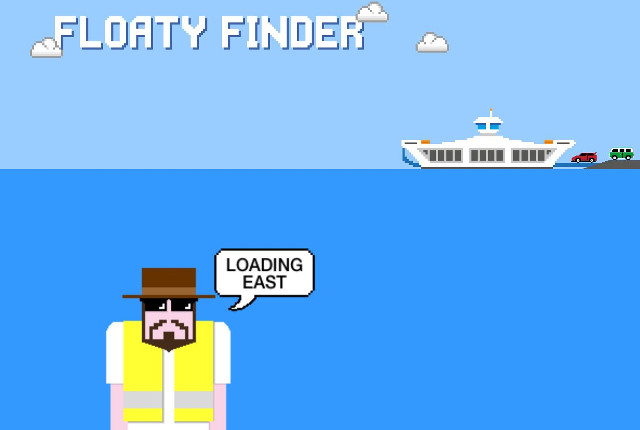 Late Friday afternoon last week the Isle of Wight council (IWC) issued a press release reporting that the Cowes Floating Bridge would be out of action Monday-Friday this week, with a passenger launch in operation.

As pointed out by OnTheWight at the time, the dates did not seem to match those advised by Cowes Harbour Commission.

Contrary to their own release, this morning the IWC tweeted the following:

As you’ll see from the replies, several members of the media challenged the accusation that they’d issued incorrect information.

It took an hour and a half before the IWC confessed that it was due to their own error that the media had advised their readers the bridge would be suspended today.

Floaty Finder
Once again, users of the floating bridge can only rely on Floaty Finder to provide accurate information about the bridge’s movements.

This service is provided free of charge by a group of residents who developed the App/Website out of a frustration of not knowing when the bridge was working.

What is FloatyFinder?
Floaty Finder is a fantastic service, freely created and run by an Isle of Wight software company, Wight Hat.

This Island company has generously created a Web version, as well as dedicated mobile versions on Apple and Android – all for free, to help people out.

Beggars belief that the council distributes an incorrect press release and then blames the media for reporting it. On par for everything that has happened with this disaster of a floating bridge!

All we need now is Dinosaur Dave Stewart to start tweeting about fake news…..and how the chain ferry is a really wonderful thing, in fact it’s running way better thanks to him.