Once again proving that growing up on the Isle of Wight isn’t a barrier to achieving your ambitions, this Islander is now awarded a Damehood 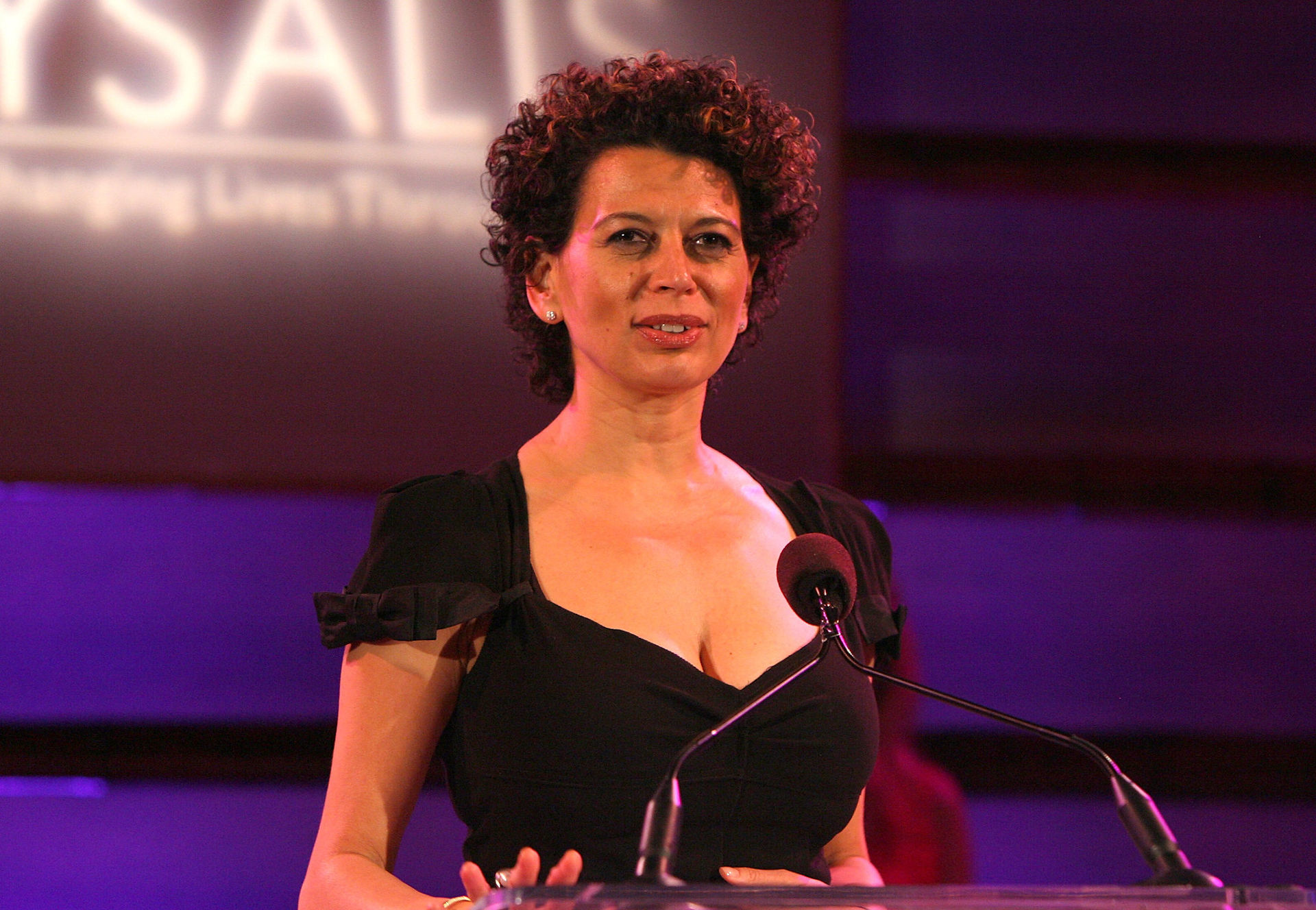 When Islander Donna Langley was announced in 2013 as taking the top role at Universal Pictures, she proved that growing up on the Isle of Wight isn’t a barrier to achieving your ambitions.

Just a few years on and congratulations are in order for Donna once again as she’s recognised with a damehood in the Queen’s New Year’s Honours for 2020 for her services to film and entertainment.

“Redefined global popular culture”
The Foreign and Commonwealth Office had this to say,

“Donna Langley is recognised for her exceptional contribution to the film and entertainment industry as the first British female citizen to lead a major Hollywood studio. As the Chairperson of Universal Film Entertainment Group, she is responsible for the global content strategy and business operations for the motion picture group.

“Throughout her life and career, Donna Langley has redefined global popular culture and sought to expand networks and opportunities for women and people of colour in the entertainment industry, while also championing organizations dedicated to providing access, networks and pathways to success, for all people.”

Influential presence
Donna was the first woman to head up a Hollywood Studio. You can see an interview filmed two years ago, where Donna explains that her love of dancing got her hooked on movies as a child, after watching all the old musicals.

She went on to study Art History before making her way to the States with her best friend.

3 Comments on "Damehood for Isle of Wight’s Donna Langley"

Great stuff for the Island !