On the 37th birthday of missing Isle of Wight teenager, Damien Nettles, a new Website has been launched and tonight between 8-10pm tributes will be posted on Twitter with the hashtag #Candle4Damien. 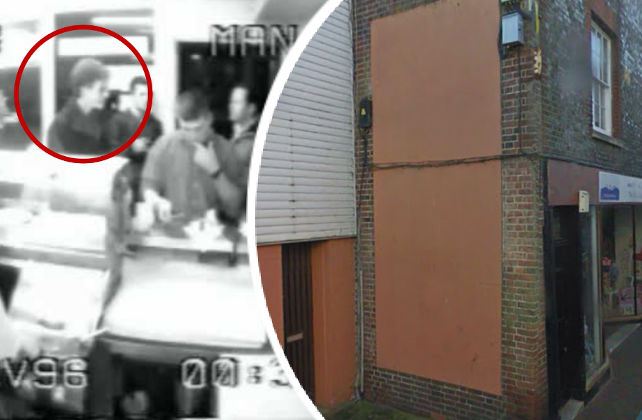 On the 37th birthday of missing Isle of Wight teenager, Damien Nettles, a new, informative Website about his case has been launched.

Damien went missing after a night out in Cowes when he was sixteen years old. Over twenty years on and his family will be celebrating his 37th birthday today, still unsure of exactly what happened to him that night.

A wealth of information
The new Website provides a wealth of information relating to Damien’s case, including background on the involvement of a private investigator, Ivor Edwards, who holds vital evidence and statements from various members of the drugs fraternity about the case.

It also explains that the complaint against Hampshire Constabulary to the IPCC in November is still under investigation after it was referred back to the local police force to be investigated locally.

You can find links to the excellent BBC mini-series, Unsolved: The Boy Who Disappeared, which was released in 2016.

#Candle4Damien
Friends of the Nettles family will be tweeting their support tonight with the hashtag #Candle4Damien between 8-10pm UK time.

For more information about the case of missing teenager, Damien Nettles, visit the official Website